Do You Love Sushi? This May Shock You (Video)

It is the most expensive – and many would argue delicious – part of a sushi menu. But one man’s love of sashimi nearly killed him after it led to his body becoming riddled with tapeworm. The Chinese man had gone to his doctor complaining of stomach ache and itchy skin. To his horror, scans revealed his entire body had been infected with tapeworm after eating too much sashimi – raw slices of fish. Doctors believe some of the uncooked Japanese delicacy of raw meat or fish must have become contaminated.

He was treated at the Guangzhou No. 8 People’s Hospital in Guangdong Province, in eastern China. Research has shown that eating raw or undercooked fish can lead to a variety of parasitic infections. Tapeworm infections occur after ingesting the larvae of diphyllobothrium, found in freshwater fish such as salmon, although marinated and smoked fish can also transmit the worm. 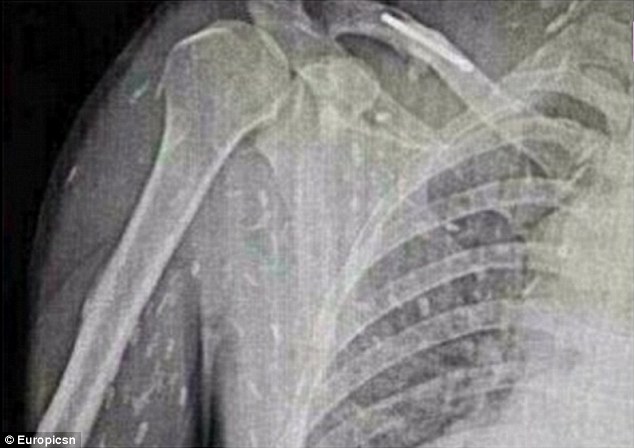 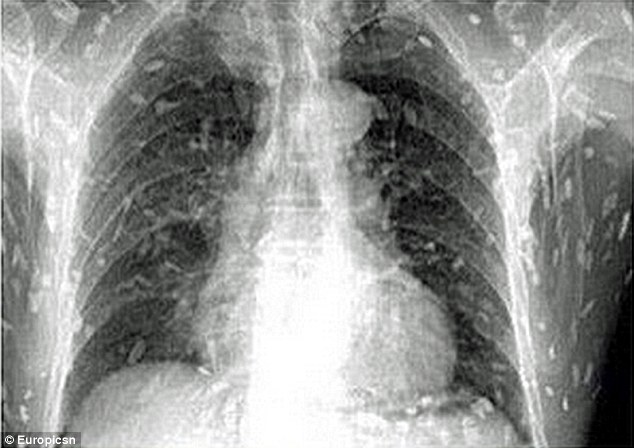 While cases have increased in poorer areas due to improved sanitation, cases have increased in more developed countries,. This is most likely due to the soaring popularity of sushi, say doctors writing in the journal Canadian Family Physician. Study author Nancy Craig wrote: ‘The widespread popularity of Japanese sushi and sashimi (slices of raw fish) is a contributor. ‘But other popular dishes might also be implicated, such as raw salted or marinated fillets – which originate from Baltic and Scandinavian countries – carpaccio – very thin slices of raw fish common in Italy, raw salmon and ceviche – lightly marinated fish.’ 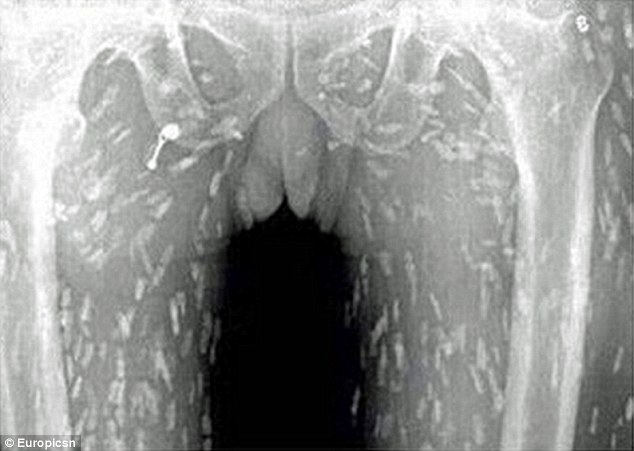 Dr Yin, of Guangzhou No. 8 People’s Hospital, told the website that’smags.com that eating uncooked food contaminated with tapeworms’ eggs could eventually cause cysticercosis, when the adult worms enters a person’s blood stream. This type of infection is life-threatening once it reaches the brain.

I Write Things.
Related ItemsRandomScienceSushi
← Previous Story How Hand Dryers Spread Bacteria Will Surprise You
Next Story → This Is How Sitting Down All Day Is Slowly Killing You