Making A Smart Business A Reality 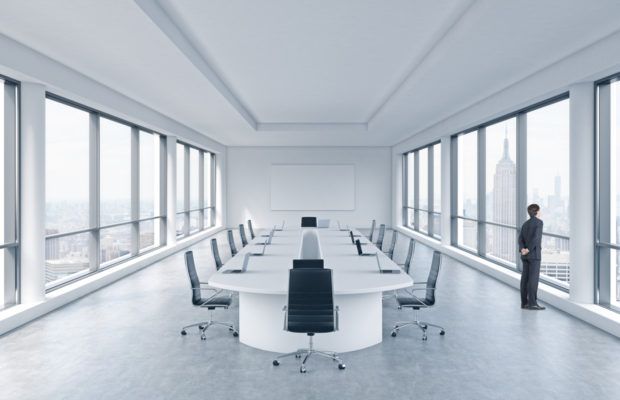 What do you think of the internet? Do you think of it as a major blessing or a large blight upon humanity? Regardless of what you think, the internet and the effects of the internet have become something that is woven into the very fabric of modern society. The internet dictates a lot in the modern world – we only need to look over to the results of the General Election in the UK to see the failings of the traditional – and often paper-based – media. The internet changed things for politics in the UK, and it’s changed a lot more than that. The impact of the internet has been largely positive, regardless of what your views might be. However, if you are inclined to think negatively about the world wide web, your thoughts and views are valued – the internet might bring us all together, but it has also been seen to be a contributing factor towards an ever-detaching society.  Only time will tell us if the world wide web will bring us closer, or push us further away. However, right now – it’s truth that we are growing dependent on the internet – what can a business do without a web connection? Not much. Our dependence will only grow as the use of the Internet and the connectivity it brings improves.

Improvements? That is something only natural with time. New concepts and techniques and technologies, will come and go – as they are improved upon of course. The internet came about; the floppy disc was invented, then the CD, then the flash drive – the internet based storage. It’s a circle, and it all comes around. Today, we’ll be talking about a ‘smart business’ and the reality of the concept.

Smart business might mean different things. It might mean automation via robotics or software – it might mean introducing Industry 4.0 and the ‘internet of things’ to the workplace. It means a lot and it conjures up different images in different minds. The truth is, a smart business will make the best use of all of the above concepts and use them to run an efficient and productive business.

Let’s address a few of those concepts.  The internet of things, for example. What’s all that about? Well – the concept came into origin around 20 years ago and references the rise of the internet – but also the rise of the physical internet. The internet of real, tangible things. Contactless banking cards – that type of thing. The internet has always been a foundation of connectivity and networking – and now that extends into the real world as well. When we think about adding the capabilities of the world wide web and networking into the real world, that is the internet of things. It’s a wide bracket, of course – but what that means is major improvements in the world of business – and the world in general.

We can already see the impact of smart goods on the world – from wearables like the Samsung Gear to Apple iWatch. From QR codes to augmented reality. There is plenty in the world that offer internet connectivity to physical products. What about smart thermostats, self-driving cars, GPS – smart lights, garage doors, alarms and other sensory devices? Connectivity is all around, and it is extremely clear that the internet is taking a more active role in our lives. Things that had one use in the past now seem to have multiple, and if they don’t, they are at least interacting with other devices. This has improved life in the home, but there are plenty of possible business uses for these products.

Automation has been possibly for a while thanks to automatic robotics within industrial workplaces – but businesses don’t need to industrial to take advantage of automation. Medical practices are making use of robotic assistants and robotics play a huge part in logistics. It’s not just robotics though – software automation plays a huge role in a bunch of different areas from finance to the creative industries. There’s a lot that can be done with basic packages. A smart business? It will feature some form of automation.

A smart business can be a reality – but it needs to bring the internet into the physical world and find ways to become more efficient via automation. There could be millions upon millions of connected devices entering the world on a daily basis – so a business needs to get smart, and fast to take advantage of this. Any type business that becomes smart might have a lot to gain.

About Sandra: With over 9 years of search marketing experience, Sandra is cross skilled between PPC and SEO. Her experience in search spans across different verticals including Technology, Retail, Travel & Automotive.
Related ItemsBusinessSmart BusinessWearables
← Previous Story How And Why You Should Perform Research About Your Customers
Next Story → 4 Ways Your Small Business Might Be Breaking The Law