Meerkat Now Lets You Watch Some Live Streams Without Twitter 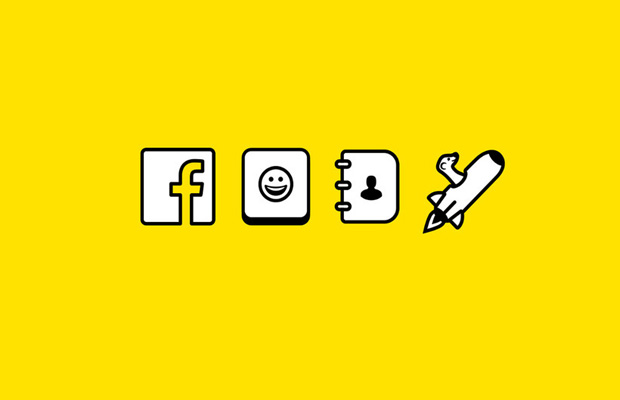 It looks like Meerkat is finally addressing its troubles with Twitter, which has worked to limit the live streaming app’s access to its users since the launch of rival Periscope, which is owned by Twitter.

Meerkat added Facebook support to its iOS app over the weekend, along with other features that minimize the app’s reliance on Twitter, in its latest update.

This is the first time the app has enabled people to watch live streams without Twitter.

Additionally, the app is also making it easier for people to find their friends within the app by connecting you to others based on your phone’s contacts list. One of the app’s biggest issues for new users is helping them find people they know, since Twitter cut off Meerkat’s access to its social graph soon after the app launched. 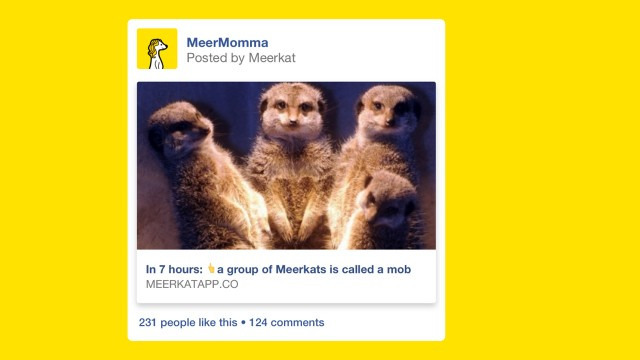 The update also added a new way to find popular streams with a feature called “mobbing.” Streams that are popular and “meet a certain criteria” will be pulled into the app’s main activity feed. Users will be alerted when their stream is “mobbing” with an icon of a meerkat riding a rocketship, which will appear on their screens.

The company also introduced a new way for people to use emoji when interacting with broadcasts. If you comment on a stream with a single emoji, the app will temporarily change your in-app avatar to a picture of the character.

All the latest changes are available now in the latest version of the iOS app. The Android versionof the app, which is still in beta, has not yet received the new features.