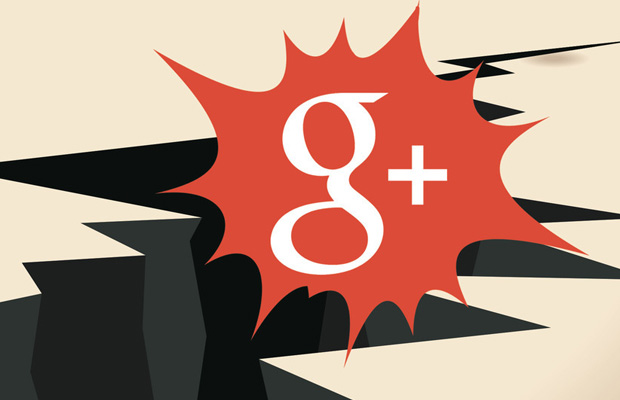 According to its Twitter profile, the sluggish social network created an account (@GooglePlus) in July 2011 but just tweeted on Friday the following:

It’s peculiar timing on Google Plus’s part, not just because Google Plus launched in June 2011 but also because Google said in March it would dismantle the service into two separate products: streams and photos.

News of the Google Plus split wasn’t a surprise to many who used it and those who followed it. Since it debuted, the service never gained the same traction Facebook or Twitter did.

Last October, Google claimed the social network had 300 million monthly active users, but an April report from digital marketing agency Stone Temple Consulting indicates there are potentially far fewer people who regularly putz around Google Plus, just 111 million, in fact. Put alongside Facebook’s 1.44 billion-strong user base and even Twitter’s 302 million, that’s a drop in the bucket.

So why tweet now? Google Plus is sending a message, both literally and figuratively: We’re no longer a social network, but expect to hear a lot more from us.

Beyond that, it’s also probably telling that this random, cryptic message comes in the form of a tweet in people’s Timelines. If Google Plus indeed lives on, it’s placing more emphasis on streams than photos. Just look at the platform it chose and how it chose to communicate.