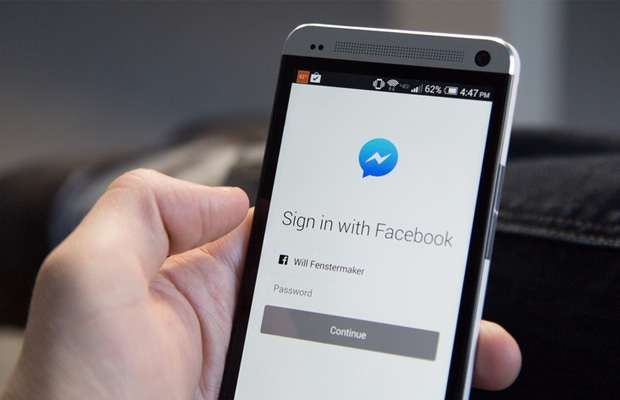 It’s been just over a week since Facebook rolled out video chat for Messenger, and things already look promising for the app’s newest feature.

According to the company, Messenger users made over 1 million video calls during those first two days after launch. Video calling is currently available in 18 markets, including the UK, France, Greece, Mexico, Portugal and the United States, with more markets coming over the next few months.

That’s a solid start in spite of the feature’s limited worldwide availability — a fact somewhat mitigated by Messenger’s sprawling active user base of 600 million.

The news also follows the success of voice calling, which Facebook introduced to Messenger in April of last year and now accounts for 10% of all VoIP calls worldwide, according to the social network. More recently, Facebook also rolled out the feature to WhatsApp earlier this year.

The timing for Messenger video chat couldn’t be better. It joins newbie services like Periscope and Meerkat, which are less than three months old. But their early popularity, along with Messenger’s promising start, indicates live video could really go mainstream this time, thanks to the ubiquity of smartphones in most global markets and faster mobile Internet speeds.

Video calling is just the latest in a series of Messenger updates aimed at attracting younger users. In the past two months, Messenger launched peer-to-peer payments and customer service abilities as well as a standalone web app. And at this year’s F8, it officially made the messaging app a platform so outside developers could augment the Messenger experience with touches like stickers and animated GIFs.