Meerkat’s Android App Is Now Available For Everyone 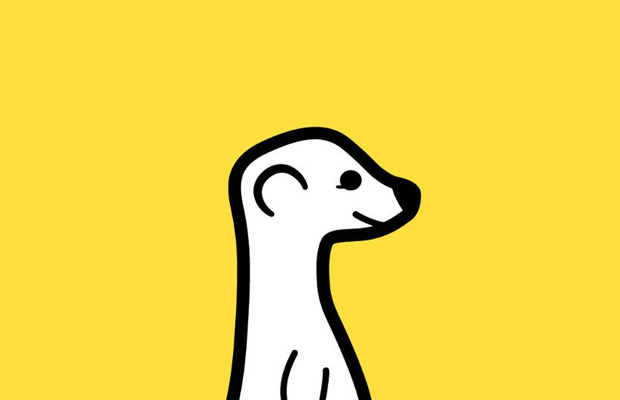 Meerkat’s Android app, previously available as part of a closed beta program, is now available for all Android users.

With this latest update, Meerkat beat Twitter-owned rival Periscope to Google’s mobile platform. Meerkat was the first to launch on iOS as well — in February 2015 — while Periscope launched under Twitter’s wing in March.

Shortly after launch, Periscope promised an Android app as well, but it still hasn’t delivered.

The comparisons between Meerkat and Periscope are inescapable. The two apps are almost identical in terms of basic functionality, as both offer a very simple way to stream live video from your mobile device. Periscope, however, has an additional option of saving live streams, which Meerkat doesn’t allow. It is, in fact, one of the “rules” of the service: “There are no reruns.” 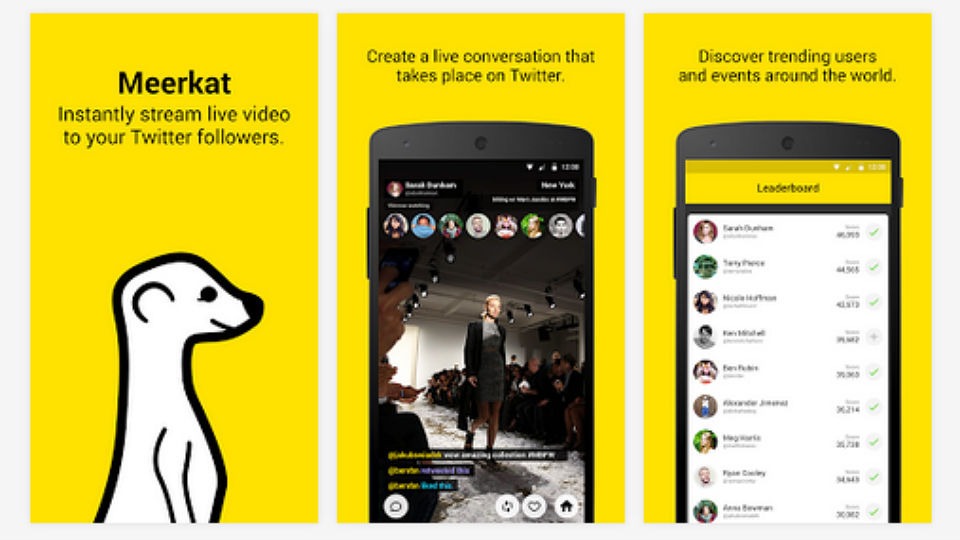 The Meerkat Android app, which is still flagged as “beta”, is available on Google Play now.

I Write Things.
Related ItemsAndroidGoogleGoogle PlayMeerkatMobile Apps
Next Story → New App Tracks The Flu And Allergies Coming For You Only Blocks Away