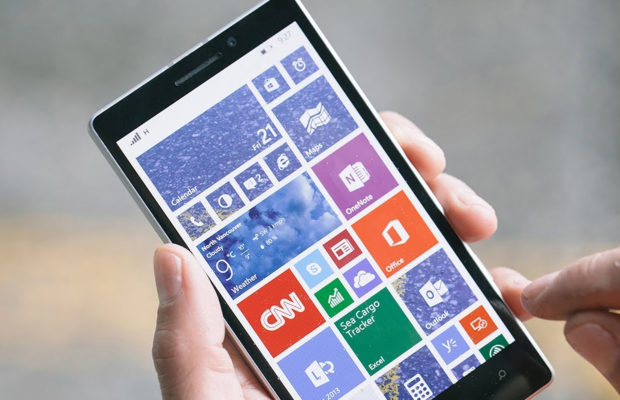 Microsoft is selling its feature phone business to FIH Mobile, a subsidiary of Foxconn, for $350 million. The deal will see 4,500 employees transfer over to Foxconn’s subsidiary, and Microsoft handing over the rights to use the Nokia brand, feature phone software, services, and other contracts and supply agreements.

This deal will only affect Microsoft’s feature phone business, which is currently still using the Nokia brand for basic phones. Microsoft says it will continue to develop Windows 10 Mobile and support Lumia phones and Windows Phone devices from partners like Acer, Alcatel, HP, Trinity and VAIO.

Microsoft has been winding down its feature phone business over the past couple of years. Asha, Series 40, and Nokia X handsets all shifted to a “maintenance mode” back in July 2014, and Microsoft has not added any new features or updates to those devices ever since. Microsoft switched its phone business focus solely to Windows Phone, in a move to tempt its installed base of feature and Symbian users over to its own mobile software. That has largely failed, and Microsoft only sold 2.3 million Lumia devices in the latest quarter, a massive 73 percent drop from the 8.6 million in the same period last year.

Microsoft shifted its mobile strategy nearly a year ago to focus on flagships, low-cost devices, and business phones. Microsoft’s head of Windows, Terry Myerson, previously admitted that Windows Phone isn’t the company’s focus this year. In an interview earlier this year, Myerson said Microsoft is “fully committed” to mobile devices, but that “if you wanted to reach a lot of phone customers, Windows Phone isn’t the way to do it.” Myerson reiterated Microsoft’s “commitment to the mobile space” in an internal email last month.

Most rumors suggest Microsoft may be focusing on a Surface Phone launch next year. Microsoft has reportedly shelved its Lumia branding, and it’s unlikely that we’ll see another phone launch this year with the Lumia label. Microsoft’s feature phone business sale and a reduction of Lumia production and sales leaves it up to other phone makers to help try and push Windows Phone in the right direction. Microsoft has tried to convince phone makers to build a significant amount of Windows Phone devices over the past five years, but consumer spending has been focused on iOS and Android handsets.