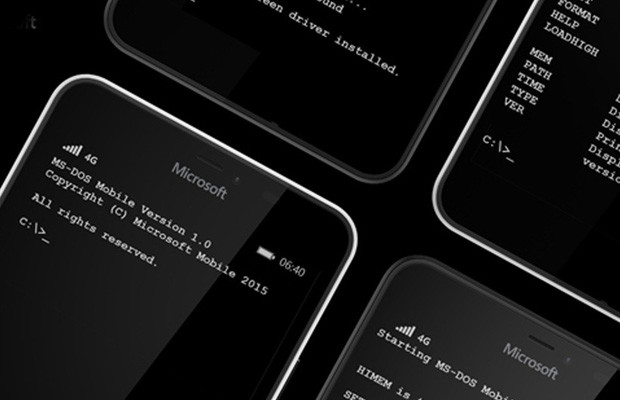 In a surprisingly elaborate prank, Microsoft brought back MS-DOS Wednesday in the form of a Windows Phone app.

The app, which features both the command line and Microsoft’s digital assistant Cortana, had many almost instantly geeking out over the long-gone operating system.

But Microsoft’s April Fools’ Day prank has a surprising level of detail, down to the sound effects, “bad command” notifications and a few other Easter eggs. Here’s a look at some of our favorite features of Microsoft’s epic “prank” app that may actually make you want to take a Windows Phone for a spin. 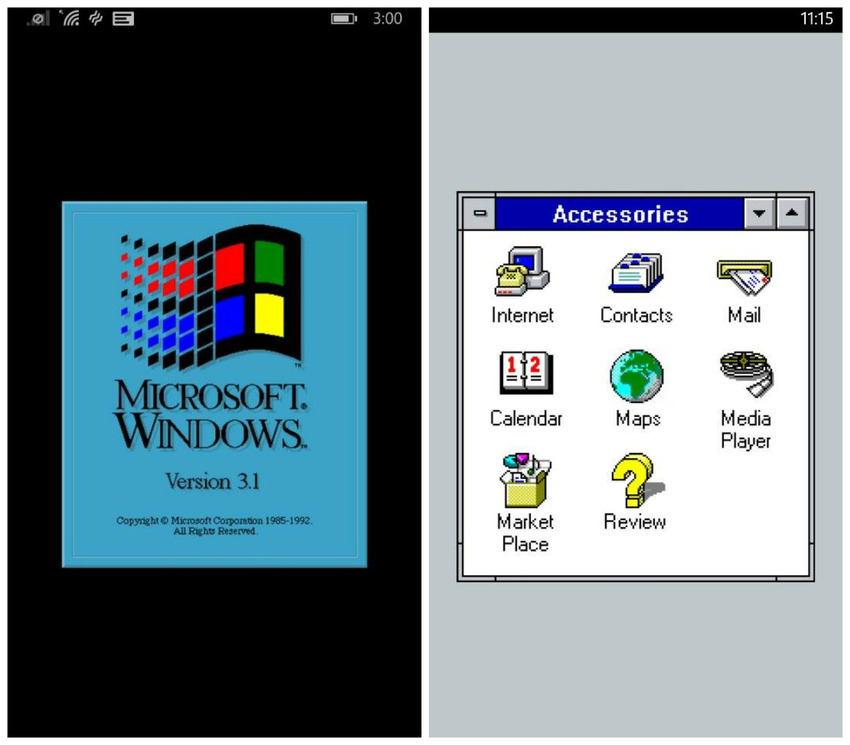 The “Win” command launches Windows 3.1, sound effects and all. The icons launch their corresponding Windows Phone apps, of course.. 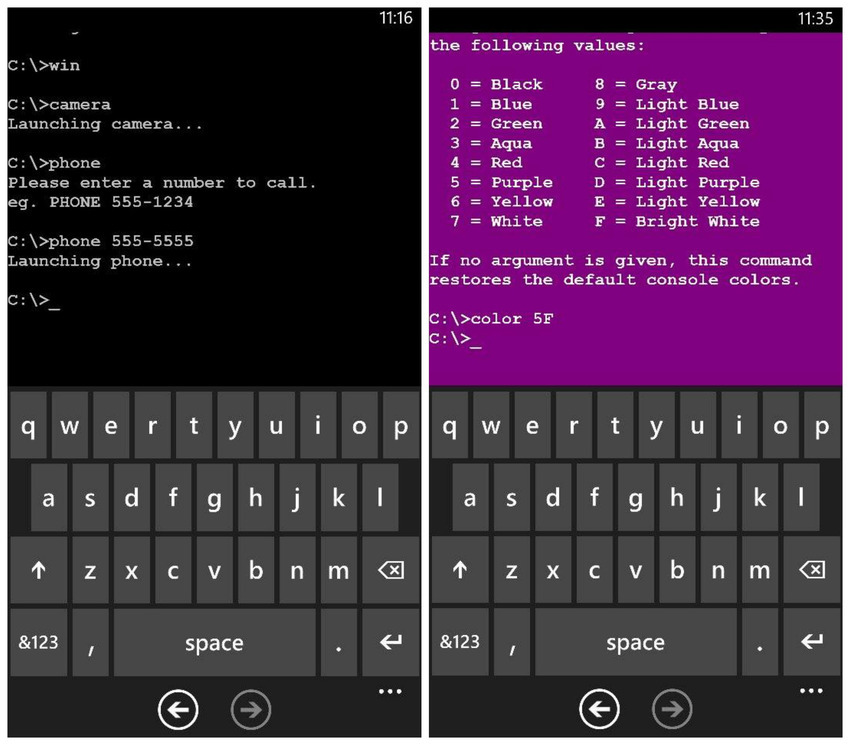 Just like the original DOS, you can use commands to change the color scheme of the app.

Microsoft has also hidden a few new ones in the Windows Phone version, like the ability to make a phone call directly in the app or launch your contacts. 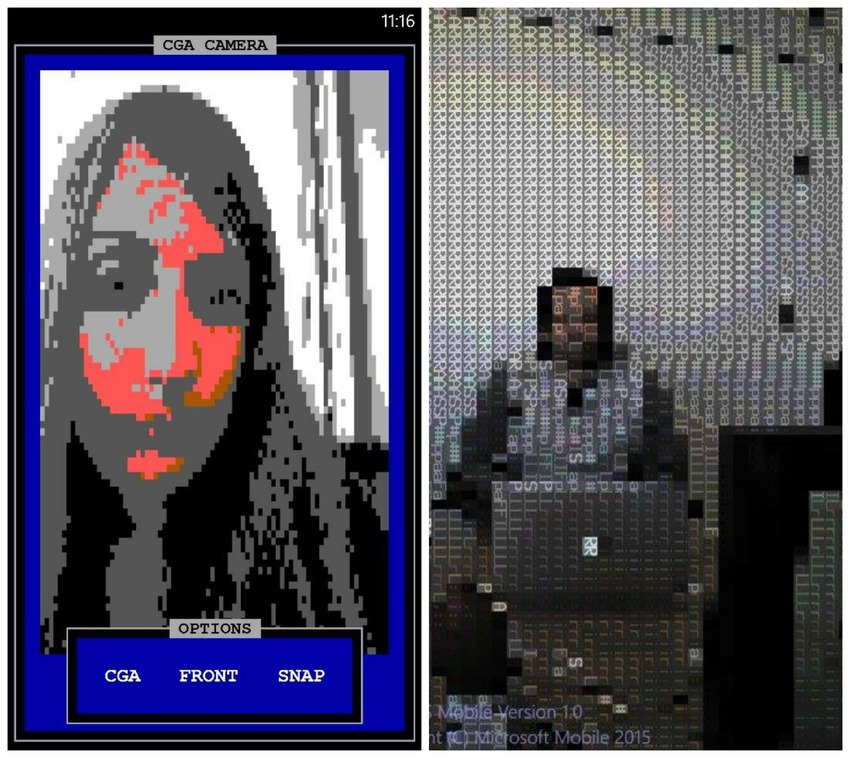 A built-in camera lets you take ASCII or CGA-style selfies. 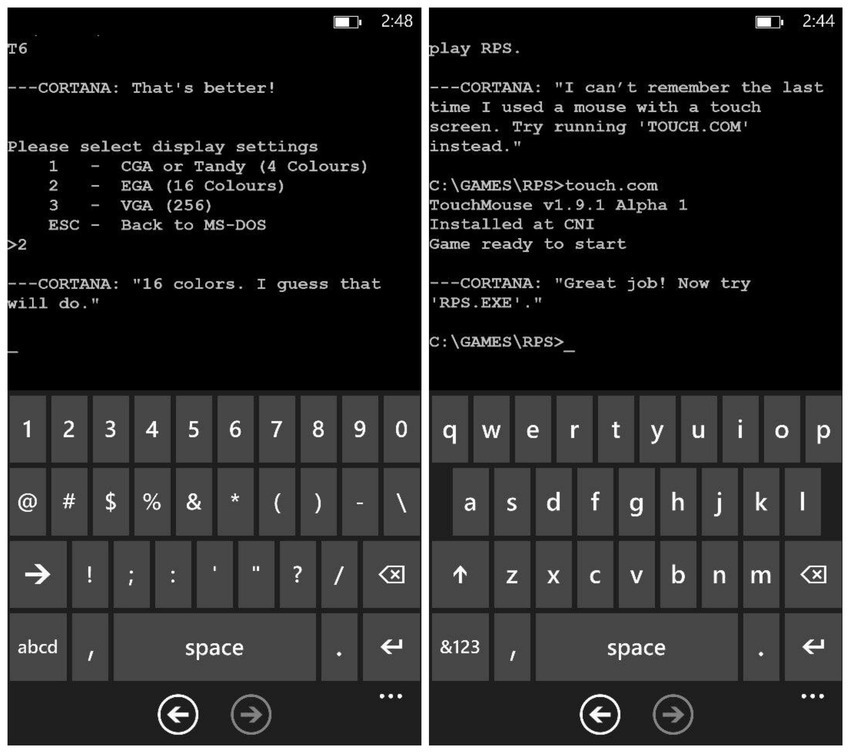 Cortana jumps in to help guide you through the many steps of launching a game. 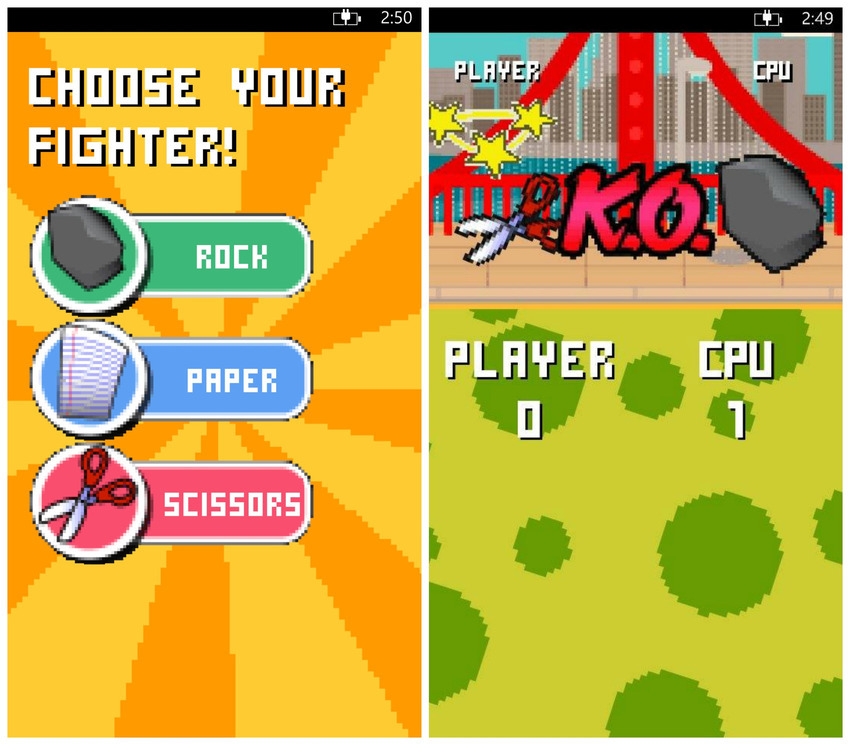 The 8-bit version of Rock Paper Scissors where you choose an implement and battle it out against the CPU.

I Write Things.
Related ItemsMicrosoftMobilesWindows Phone
← Previous Story Google Says It Cut Android Malware In Half In 2014
Next Story → iOS 8.3 Bug Disables Touch ID In The App Store For Some Users