iOS 8.3 Bug Disables Touch ID In The App Store For Some Users - TechGeek365

iOS 8.3 Bug Disables Touch ID In The App Store For Some Users 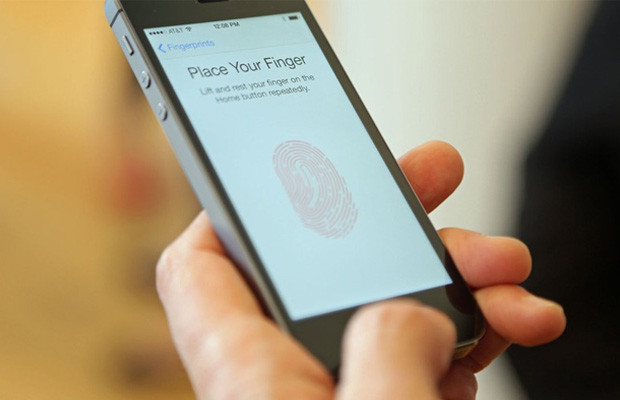 If you’re still waiting to download the emoji-filled iOS 8.3 update, you may want to think twice if you use Apple’s Touch ID feature.

The latest iOS update, which rolled out Wednesday, has caused Touch ID to stop working in the App Store for some users.

Many users have reported that Touch ID in the App Store stopped working, following the iOS 8.3 update. In a recent testing, Touch ID completely disappeared from the App Store’s purchasing menus on an iPhone 6, even though it was enabled in the iPhone’s main settings.

The extent of the bug — and whether a fix is in the works — is unclear. It doesn’t appear to be affecting all iOS users and in some cases it seems restarting the phone and/or tweaking a few settings can help. (In our case, restarting the phone seemed to do the trick, though others in Apple’s forums have had less luck with rebooting.)

The iPhone 5S was the first to come equipped with Touch ID so those with older iPhones shouldn’t have issues with the update.

For those who need a fix, try restarting the phone and then head over to your device’s main settings. From there, scroll down to Touch ID & Passcode, enter your code and turn off “iTunes and App Store” and then turn it back on.

If it still doesn’t work — and it seems this trick hasn’t worked for everyone — you may be stuck waiting until Apple comes up with its own solution. This wouldn’t be the first time an iOS update has rolled out with a few bugs in it. iOS 8’s first update was pulled after it killed users’ cell service and disabled Touch ID.

I Write Things.
Related ItemsAppleiOSiOS 8.3iPhoneMobilesTechnologyTouch ID
← Previous Story Microsoft’s MS-DOS App Will Make You Actually Want A Windows Phone
Next Story → Here’s Why This IT Consultant Dumped His iPhone 6 Plus For A BlackBerry Passport AND Classic