Microsoft’s Cortana May Be Coming To iOS And Android 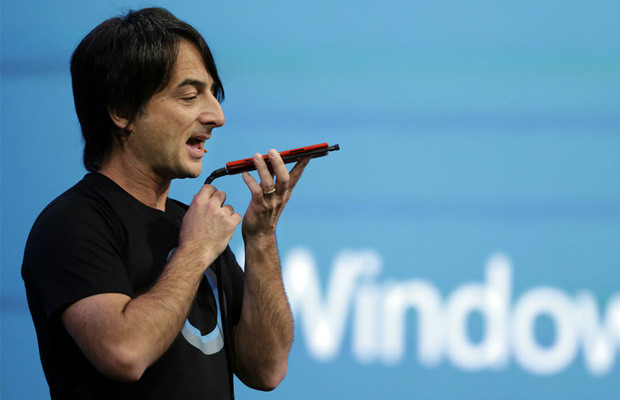 Microsoft is planning to offer a standalone app for its digital voice assistant Cortana on both iOS and Android devices, Reuters reports, citing people familiar with the project.

Cortana is currently available on Windows Phone 8.1 devices. The report comes shortly after the news that Cortana will be deeply integrated with Microsoft’s upcoming desktop operating system, Windows 10.

Reuters did not get official confirmation about Cortana moving to other platforms, but it did interview the managing director of Microsoft Research, Eric Horvitz, who shared some of Microsoft’s plans regarding the voice assistant.

According to Horvitz, an upcoming version of Cortana will be able to read and understand your emails, and then use the info to notify you about an upcoming flight, for example. The research that’ll go into the new Cortana comes from Microsoft’s artificial intelligence project called Einstein.

“We’re defining the competitive landscape of who can provide the most supportive services that make life easier, keep track of things, that complement human memory in a way that helps us get things done,” Horvitz told Reuters.

Seeing Cortana on other mobile platforms will be interesting, especially since both Apple and Google have their digital assistants exclusively on their respective platforms. Apple’s Siri taps into GPS data, contacts and messages as well as Microsoft’s Bing search to provide recommendations and answers to users’ questions. The Google Now app on Android can already provide reminders based on info from Gmail, and offers a similar voice search feature.