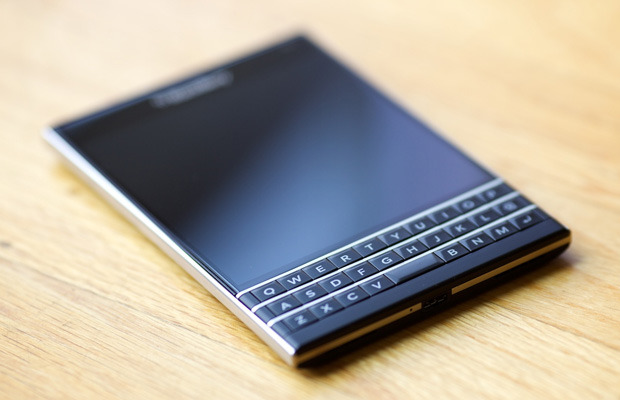 A great number of people gave up on BlackBerry a long, long time ago. Not these three authors, however. They’ve written entire novels on their beloved QWERTY phones.

BlackBerry’s Biz Blog post begins “nothing says productivity like a physical keyboard,” and it’s hard to argue that when you read what these folks did with their phones. These aren’t long-winded emails or lengthy SMS conversations with friends, after all. They’re full-blown books.

English journalist Geordie Greig cranked out a whopping 80,000 words on his BlackBerry. That’s more than 270 pages of text forBreakfast with Lucian entered letter by letter using only his thumbs. Why do it on a BlackBerry? Greig’s work schedule didn’t afford him many opportunities to write for long stretches, so he’d whip out his phone and peck in a few lines at a time.

Fantasy writer Brett Restall has a similar tale. Running his own small businesses didn’t leave him much free time to work on a trilogy he’d dreamed up, so eventually he started typing it out on his BlackBerry. After knocking out 50 pages he uploaded them to Publisher’s Desk, where Sweden’s Elementá picked it up.

The last writer BlackBerry profiled, Doug Shuler, also wrote in short spurts during his free time. He didn’t own a laptop, so he leaned on his QWERTY phone instead. Before making the move to a larger screen, Shuler managed to crank out three books on his BlackBerry.