The world has thousands of languages, each with their own unique structures and rules. In the Hitchhiker’s Guide to the Galaxy universe, this galactic-scale conundrum is solved with a babel fish, a fish you stick in your ear that eats other people’s brainwaves and excretes a translation into your mind.

We don’t have a mythical fish like this on Earth though, so Waverly Labs made their own version of it: the Pilot.

The Pilot is the world’s first language-translating earpiece. It works in pairs, meaning you wear one earpiece and the person you’re speaking with wears the other. From there, your speech will be translated almost immediately to the other wearer’s language, which they’ll hear in their earpiece. 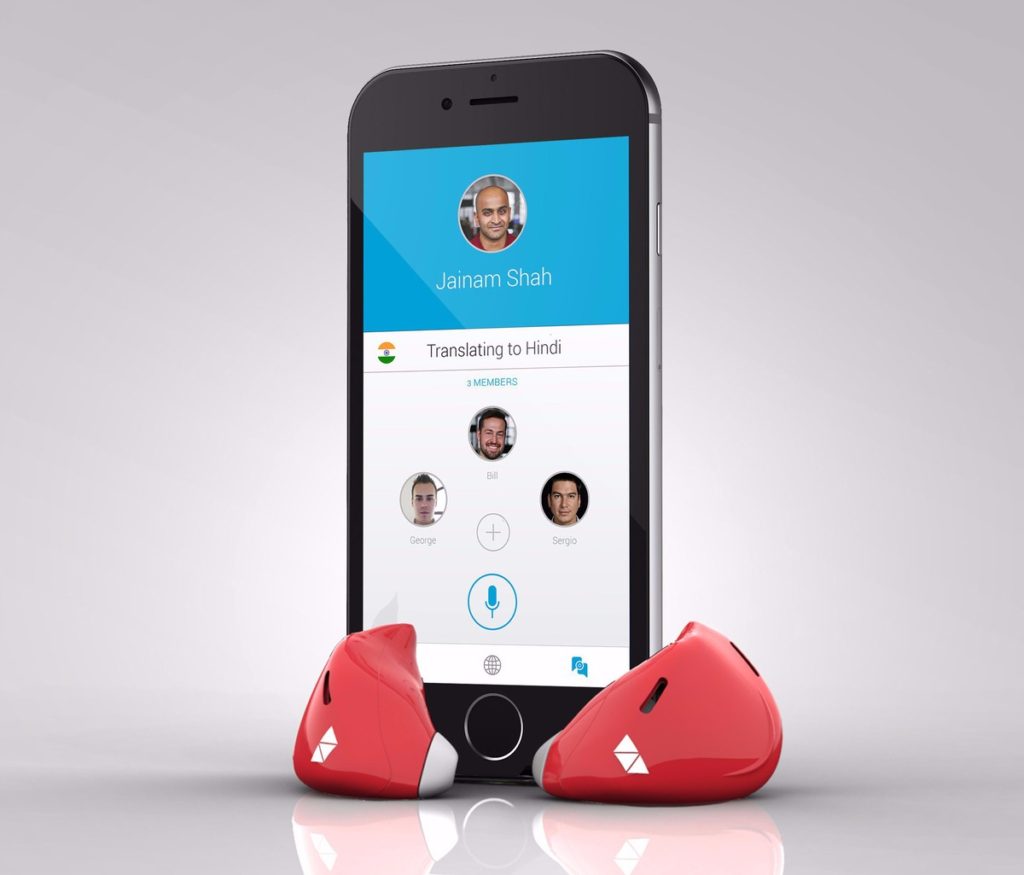 The gadget straight out of science fiction has come to life, and all you need, according to the company, are the Pilot earpieces and a smartphone app. While the details are currently scarce, it’s likely the ear pieces will pick up your voices, send it to the app via Bluetooth, and then come out as translated speech in the other person’s ear.

The exact process is currently unknown, but more specific information will probably come out once the crowdfunding Indiegogo campaign launches on May 25. Waverly Labs has not responded to a request for comment on how many languages Pilot supports, or if it can translate between all those languages or just between each language and English. 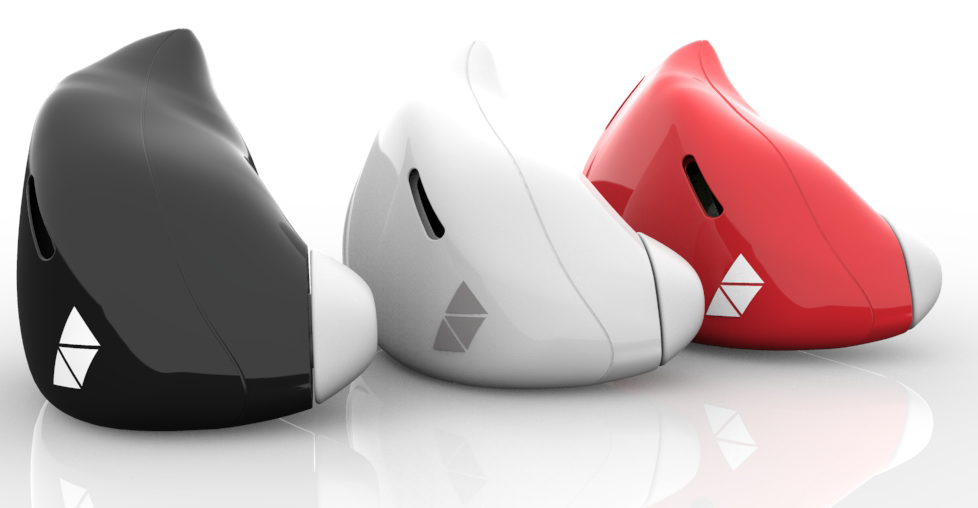 While Waverly Labs hopes people will help fund the project, it’s important to remember that just because the product sounds cool and it looks like there’s a working design doesn’t mean you’ll get it if you invest your money.

Not The First Speech Translator

While the concept of a universal translator sounds pretty cool, it isn’t exactly new technology. Microsoft has its Skype Translator, which takes speech, translates it to text, and then audibly speaks it back to the other person. This isn’t entirely useful if you’re out having a conversation in person with someone, but the speech translation engine exists.

There is also Google Translate’s conversation mode, which automatically detects which language is being spoken and translates it out loud. It requires a phone to be positioned between the two speakers and could pick up a lot of unwanted noise, though.

However, because the Pilot requires two earpieces, it will likely only capture the voice of the person wearing it, which already makes it better than Google Translate for regular use in the real world — that is, as long as the translation engine is as good as Google’s or better.