How To Promote Your App On The Cheap - TechGeek365

Home / How-To / How To Promote Your App On The Cheap

How To Promote Your App On The Cheap 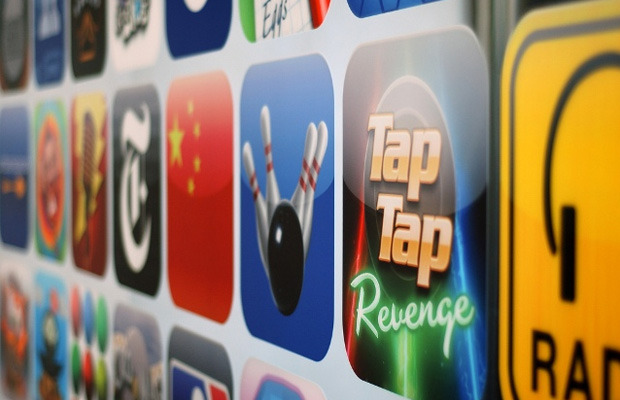 So you’re making an app — good for you! Paradoxically, the hard work of actually making the app might end up being less of a pain than launching and promoting it. Sure, there are pricey advertising services that will get your app in front of a lot of eyeballs, and PR firms are happy to take you money. However, you can get great results on the cheap with just a little effort.

The work of promoting your app starts long before you actually release it. It’s important to get to know your audience — become one of them. If there are online communities that focus in your platform of choice, get involved. If you’re an Android developer, get active on the r/android subreddit. iOS? Get yourself over tor/iphone and r/ipad. This isn’t some sort of covert infiltration, though. Get these people to help you beta test your app, and maybe even suggest new features and use cases you haven’t considered. Not only is this valuable feedback, it gets people familiar with what you’re doing. When you launch the app, people will know what it’s about–you’ll be a known quantity.

So you got the word of mouth going and the app is available, now what? If your app relies on a paid model, consider a launch sale. You can tip deal sites and the r/apphookup sub-Reddit to get it in front of people. Everyone loves a deal. You need users early on to leave reviews, so don’t worry about revenue right away. When the app’s online listing looks respectable and there’s good buzz, you need to expand, and that means media coverage.

You may be tempted to go with a PR agency that promises to blast a press release out to some huge number of tech journalists and websites, but in the name of all that is holy, please don’t do this. These impersonal and often misdirected emails rarely get read, and if they do, there’s no guarantee they’re being read by the right people. We’re doing this on the cheap too, and you don’t need to pay people to do things that don’t work. What you ought to do is figure out who is influential among your users–probably a blog, podcast, or YouTuber that focuses on your platform of choice. Pitch them the app, link to it, explain what it is, and why you think it deserves some attention.

Don’t beg for a review, though. Not all outlets do “reviews” in the traditional way, and not all apps (even good ones) justify something of that length. You get just as much benefit from a favorable blog post that just makes readers aware of your app. Apple offers a limited number of promo codes for paid apps each time you update your app, so make sure you use them. People who can help you build buzz should have access. Android is harder as there are no promo codes. You can build promo code functionality into an app if you use certain in-app purchase or unlocker app methods, but don’t be afraid to send free APKs to trustworthy people as well.

When people start downloading your app after finding it through these channels, you need to stay engaged. The Play Store offers developers the option of publicly responding to reviews, which is a great way to show potential customers that you’re ready to help. On iOS and Android, always, always respond to support emails. You never know who’s on the other end of that email. It might end up that you offend someone who has sway over the community. The last thing you want is a Reddit thread about how you were rude/wouldn’t offer a refund/are slow with updates or whatever.

You can get good buzz and coverage without paying for thousands of ad impressions or a slick PR campaign. Some of the most successful and useful apps on mobile devices have made their name by engaging with the community and getting useful and timely information to notable blogs. This is how you launch an app successfully without breaking the bank.