Rapid Global Warming May Be Coming Sooner Than You Think - TechGeek365

Rapid Global Warming May Be Coming Sooner Than You Think 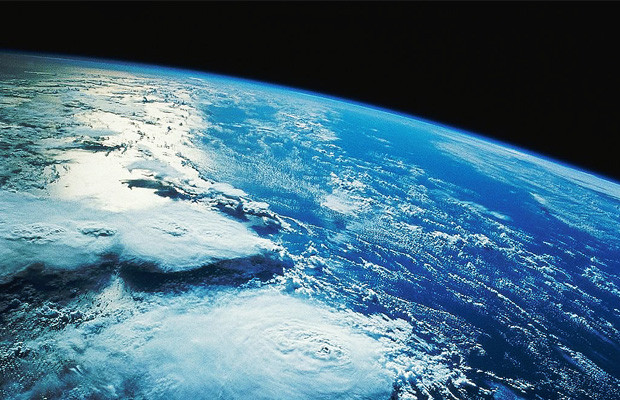 A new study bolsters the case that a period of much faster global warming may be imminent, if not already beginning. The study, published Wednesday in Geophysical Research Letters, uses climate records gleaned from coral reefs in the South Pacific to recreate sea surface temperatures and ocean heat content dating back to 1791. The corals examined were from Fiji, Tonga and Rarotonga.

Information from the coral reef core samples reveals how ocean surface temperatures have varied over time in the South Pacific, along with how the uptake and release of upper ocean heat content has varied over time, as well. The insights they provide, together with other recent research, carry important implications for how global warming may play out during the next two decades or so.

The news that the coral reef core samples (combined with other climate signals) bring is not good, either. 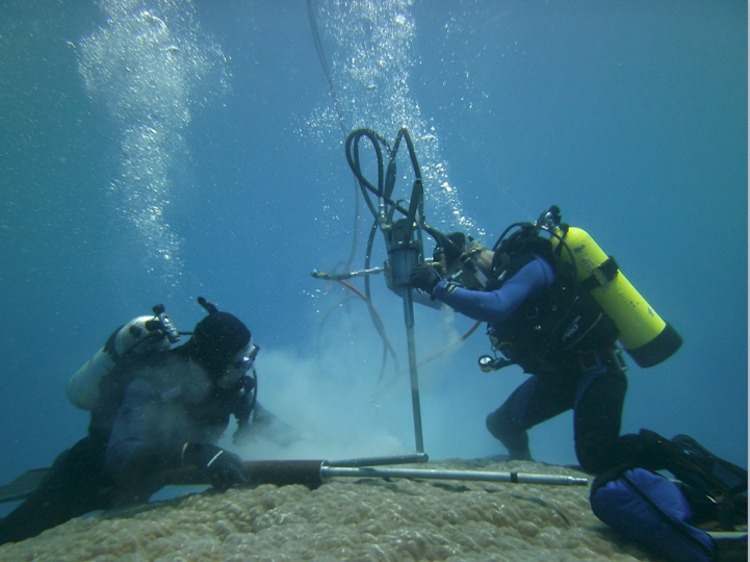 The research is important for understanding present-day climate because it demonstrates that there are regular decade-to-decade fluctuations in ocean surface temperatures and ocean heat content in the South Pacific that correlate with cycles of climate variability in other parts of the Pacific.

The results suggest that when a cycle known as the Pacific Decadal Oscillation, or PDO, switches to a “positive mode,” the world will see faster temperature increases than it has since about 1999. The PDO, as it happens, has just switched into strongly positive territory.

According to the National Oceanic and Atmospheric Administration (NOAA), the positive phase of the PDO — which features milder-than-average water temperatures along the West Coast of North America and parts of the South Pacific, as well as cooler ocean conditions in the central North Pacific — has persisted since July 2014.

The slowdown in the rate of global warming since the late-1990s, commonly referred to as the “global warming hiatus,” has been a chimera, since more heat has been deposited into ocean waters during the period, according to this study and several others. Once the PDO flips and stays flipped, that heat will be rapidly released into the atmosphere, increasing global average temperatures.

The PDO’s phases are similar in function to a bank’s ATM, with the negative phase allowing for more heat to be deposited in the ocean depths.

When the PDO flips to positive, that heat gets withdrawn from the heat savings account, accelerating manmade global warming.

In some ways, the PDO is like the chief financial officer of a company, helping modulate the rate at which Earth’s heat spending takes place.

Since the PDO appears to have flipped to strongly positive recently, this puts the climate system on a path toward rapid warming in coming years, assuming the PDO doesn’t flip right back, which is also possible.

According to Brad Linsley, a researcher at Columbia University’s Lamont-Doherty Earth Observatory in New York and an author of the new study, South Pacific ocean temperatures tend to be “highly correlated” with the phases of the PDO. In an interview, he said the climate record going back to the 1700s shows regular intervals of variability of sea surface temperatures and ocean heat uptake rates, with the phases lasting 20 to 25 years or so.

Linsley said he and his colleagues examined three coral sites in the South Pacific, and constructed a composite climate index that shows a strong correlation with upper ocean heat content since about 1950. “The linkage between decadal changes in sea surface temperatures and ocean heat content is a first,” he said in an email.

“The recurring decadal SST pattern in the Pacific also suggests that the pause in global warming (the “hiatus”) will end when the Pacific Decadal Oscillation (PDO) next reverses phase,” Linsley wrote to reporters. “With a mean PDO recurrence interval of about 20 years between PDO phases, and with the most recent PDO phase switch occurring in about 1999, this suggests the hiatus will end in about 2020. A stretch, but a prediction from this work.”

Many other studies have pointed to a rapid buildup of heat in middle ocean depths across the Pacific Ocean during the past several decades, with a particular speed-up since the late 1990s. Linsley was a coauthor of a study published in the journal Science last year, which found that the Pacific’s middle ocean depths have warmed 15 times faster in the past 60 years compared to natural warming cycles in the previous 10,000 years.

Another recent study published in the journal Nature Climate Change found that, during the next four decades, Earth’s climate is headed for a rate of warming unseen in at least the past millennium. This could be enormously harmful since the rate of warming may be beyond many species’ capacity to adapt to a changing climate.

It will be a few years before it’s clear that the climate has entered a period of higher heat spending or not, but many signs right now are pointing to yes.