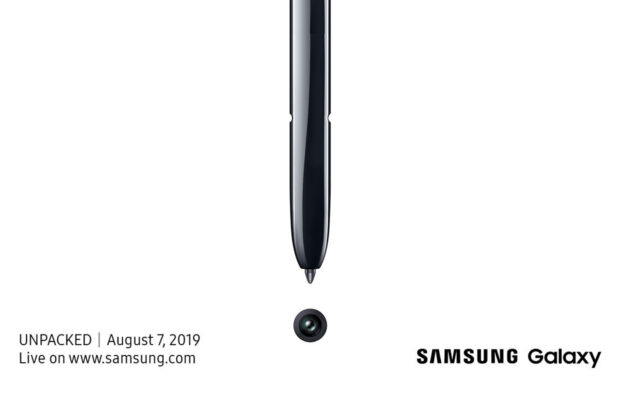 It’s official! Just yesterday, Samsung said that it’ll be returning to the launch venue of the Galaxy Note 9, Barclays Center in New York, to announce its latest stylus-toting flagship, the Samsung Galaxy Note 10. Samsung sent out a very minimal and simple invitation prominently displaying a black stylus and what appears to be a camera lens on a white background.

Samsung’s Galaxy Note was one of the first major smartphones to feature a stylus, called the S Pen. A recent rumor about Note 10 said the S Pen could have a camera of its own, while another rumor said the Note 10 could have four rear cameras. The Note 10 may even feature a swivel selfie camera like the Galaxy A80. We’ve also heard that there may be two variants, the Note 10 (6.3 inch), and Note 10 Pro (6.75 inch). 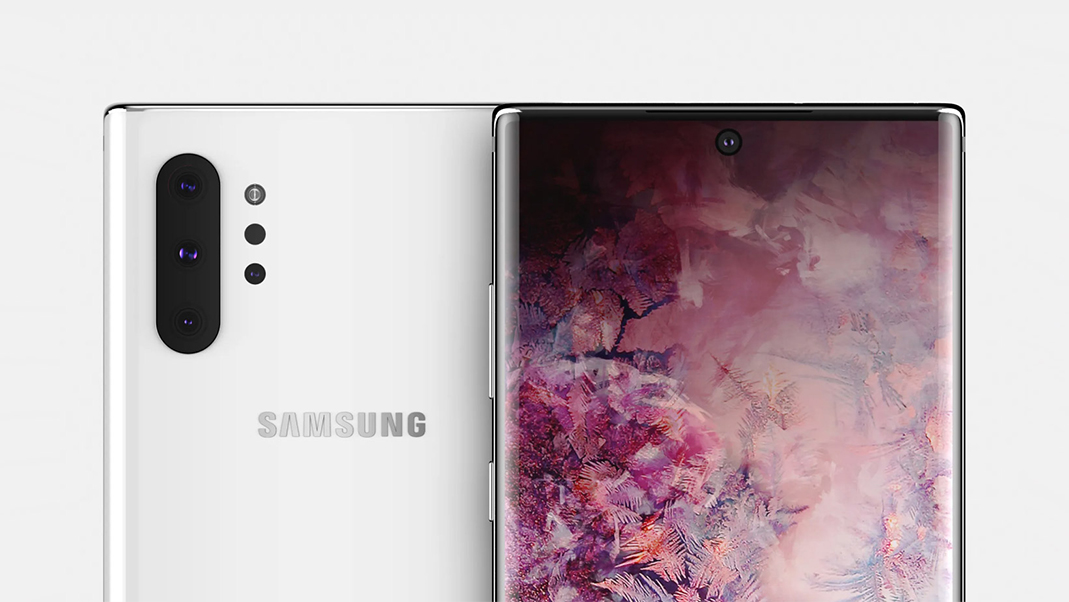 The Note line doesn’t sell as well as Samsung’s Galaxy S devices, but the big-screen phablet has a fervent fan base. It also has long been the home for Samsung’s ultra premium phone technology, at least until the debut of the Galaxy Fold. Introduced in 2011, the first Note kicked off the trend toward bigger displays on phones, a trend that’s become the norm across the mobile industry. The size of the first Note’s screen (5.3 inches) now seems almost small compared to today’s giants, such as the Note 9’s 6.4-inch display and the iPhone XS Max’s 6.5 inch-screen.

The Note 10 launch comes as Samsung and its rivals face a slower smartphone market. Prices for the latest devices are increasing, but features aren’t changing dramatically from generation to generation. That means we’re holding onto our phones longer than before. The hope is 5G and new designs like foldable phones could revitalize the smartphone industry.

If Samsung continues to follow a similar timeline as previous flagship launches, an August 7 launch would likely be followed by pre-orders shortly after and retail availability the week of August 19. Chances are we can expect healthy pre-order incentives once again as well, and that’ll be a welcomed sight as we can also expect a price tag just over $1000. Time to start saving, the launch is just over a month away.

YouTuber, SuperSaf shared his thoughts on the leaks we’ve seen so far.

Are you excited for the Galaxy Note 10? What features do you hope to see? Let us know what you think in the comments below!