The First Official Leaks Of The Samsung Galaxy Note 10 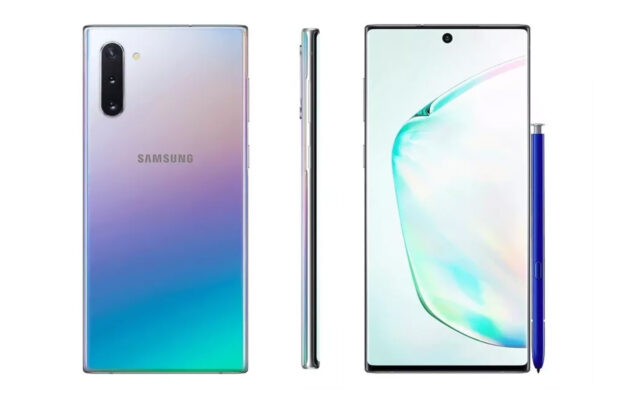 If you’ve been following phone news recently, then you probably know that the Samsung Galaxy Note 10 is coming August 7th. You know it’ll have 5G, and you even have a decent idea what it looks like thanks to the estimated renders we saw last month. But now, we may be getting our best look at the Galaxy Note 10 – the first official photos of the phone have reportedly leaked out. 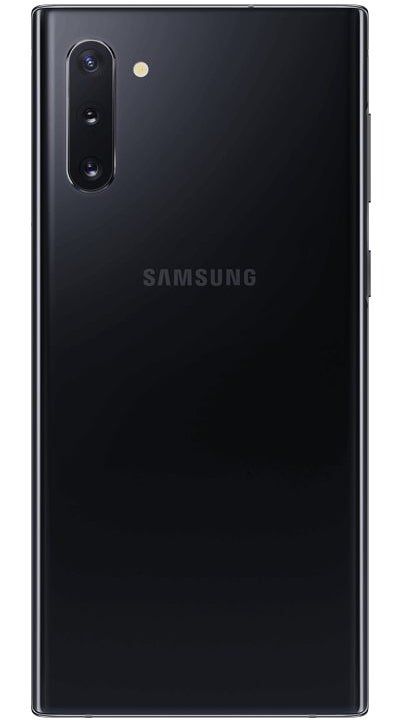 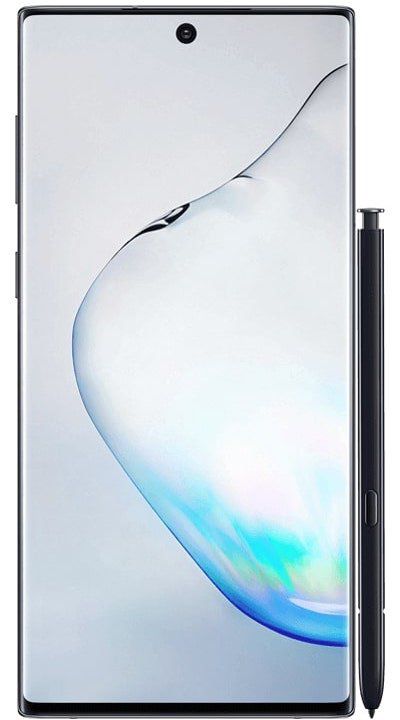 The leaked images come from both WinFuture and MySmartPrice contributor Ishan Agarwal, so we’ve got little doubt they’re legit. And if so, they reveal that Samsung plans to not only produce the Galaxy Note 10 in black, but also an attractive, shiny blue-purple pearlescent color scheme that’s a dead ringer for the Huawei P30 Pro. 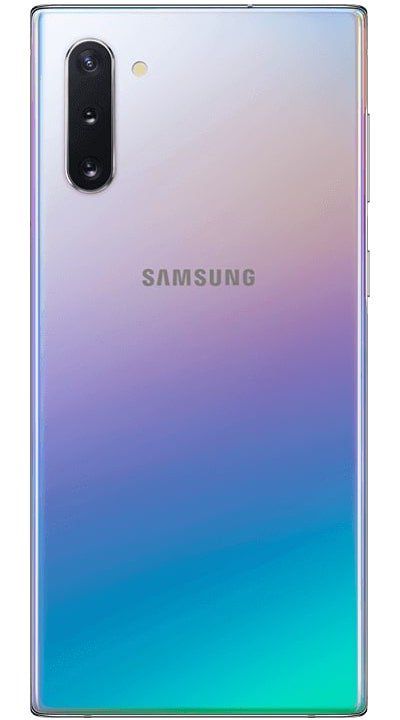 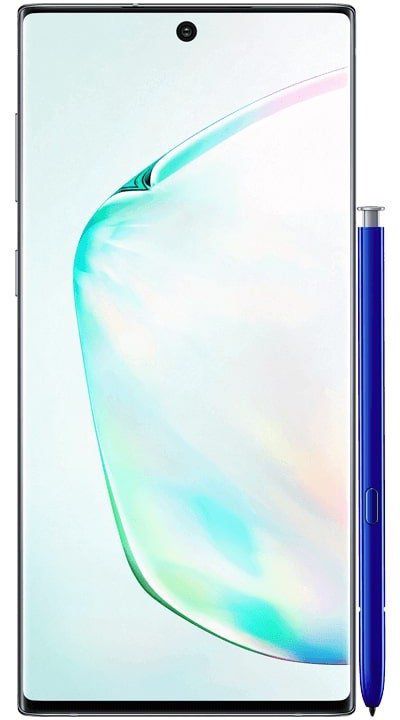 As previously rumored, we can clearly see a triple-camera array around the back of the phone, exceptionally thin bezels and a hole-punch camera that each barely disturb the screen around front, and all the curved glass you’d expect from a Samsung flagship in 2019.

But what’s missing may be just as interesting as what’s included in the photo – namely, there’s no visible fingerprint sensor, and this phone has one fewer physical button than we’d typically expect on a Galaxy Note. Did Samsung do away with the power button, or did it finally get rid of the Bixby button? If the power button did simply switch sides, that’s still something users would have to get used to.

And though we can’t see it in these images, we’d previously heard that Samsung would probably be ditching the 3.5mm headphone jack with the Note 10 as well – maybe not surprising if you expect a premium phone to be paired with premium Bluetooth headphones, but a little odd since the Note has always been the everything-and-the-kitchen-sink device when it comes to features.

The other thing we’re not seeing, of course, is that Samsung is rumored to have a second, larger version of the new Note. Quandt says that we’re looking at the small version which will supposedly have a 6.3-inch screen. If you believe the rumors, you can also look forward to a giant 6.75-inch Note 10 Pro when Samsung officially announces this August – and possibly a 5G variant as well, if Samsung decided that 5G was too tough to fit into the standard Note.