Security Software That Literally Fights Back 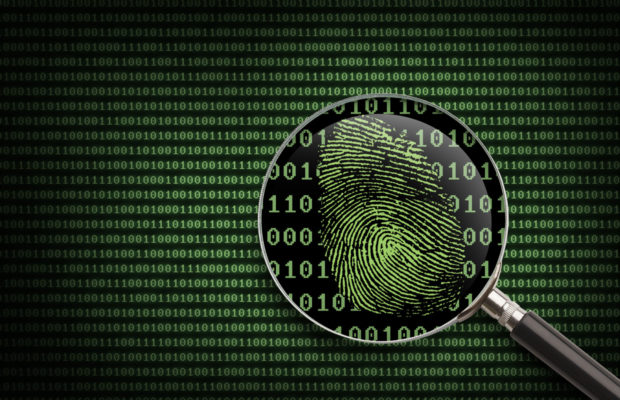 Today’s business environment is subject to hacking threats more numerous than ever. There is no shortage of ways that your system can be compromised, and those compromises can affect more than just your business. They can affect your public reputation, your finances, and your future prospects.

Malware is big business, and the issue of hacking is a lot less a matter of “if”, and a lot more a matter of “when”. Sure, you could run out in the middle of a battlefield where bullets are being sprayed hither and thither by both sides, you could sprint out there and come back unscathed. But would you want to risk it without a helmet? Would you want to risk it at all?

Unless you’ve got the protection of the universe’s creator at your back, you probably don’t want to run into a spray of bullets even though there’s a statistical possibility you won’t get hit. So why would you conduct your business in an environment where there is a literal hail of hacking suffusing every digital square foot?

But it’s not enough to acquire baseline software today. Hackers are human. They’re smart. They think critically, and they make it their business to break through such programs. If you’ve got some static solution, a hacker may sneak in through the same avenue continuously, cover his tracks, and either syphon resources or data from you without you ever figuring it out.

According to SentinelOne.com, a purveyor of next-generation endpoint protection software, with the right kind of solution you’ll be able to: “Leverage powerful behavior-based threat detection to protect data from the types of advanced malware, exploits, and script-based attacks that evade AV and sandboxing solutions.”

When you find this kind of software, you should ensure that it can be employed across a broad swathe of operating systems which include Windows, Linux, and OS X. If it can’t be applied across multiple platforms, you’re going to end up spending more.

The last thing to consider is longevity of effectiveness. You want a solution whose technological design is requisite to at least five years’ time. You’ll probably need to upgrade your systems by then, and if you’ve purchased your security software from a cutting-edge company, they’ll have upgraded their provision by then.

Follow these guidelines when choosing security software, and you’ll be able to effectively barricade yourself against the barrage of viral bullets fired by a veritable army of hackers who’ve made it their business to steal information, resources, and operable success from any business that hasn’t been perspicacious enough to employ protective measures.