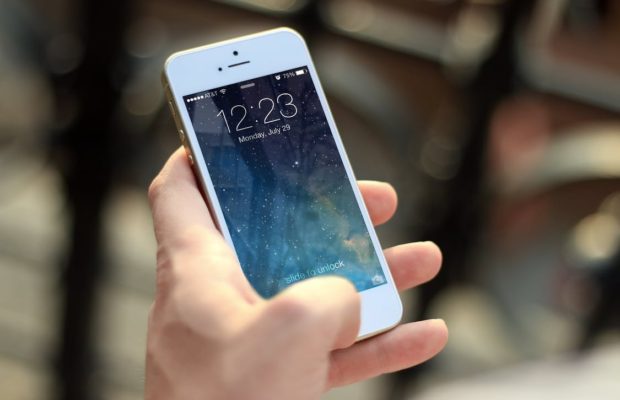 If you’re a smartphone owner the chances are that you’ve played a game on it at some point, even one of those addictive time killers on that most prominent of social networks. Innovations in technology in the 21st Century have meant that video games aren’t just the domain of geeks anymore. Thanks to continual development, the gaming industry is growing rapidly month by month and more and more people are downloading apps and playing games on handheld devices. Interacting with our mobiles in this way has become part of modern culture, take a look at the recent craze for Pokemon Go for proof of that, but the sheer size and popularity of the mobile industry makes it an open playing-field for cyber-criminals.

Protecting users from cyber attacks is and should naturally be the responsibility of game publishers and the developers who create them. Keeping games secure and unhackable doesn’t just benefit players, it also protects developers from the theft of their software and ideas. PlayFab, industry leaders in providing services and tools for the gaming industry, conducted a survey in 2015 about security in the gaming (mobile and online) industry. 500 regular game players were polled about security issues, and whilst the vast majority believed that keeping player data secure needs to be the responsibility of developers and publishers, the results of the poll suggested that security ranks lower than game-play and cost. This has led PlayFab to conclude ‘that game developers know this and so implementing secure back-end systems often takes a back seat to other features.’

When you are creating your gaming account in-app, don’t always feel like you have to give all your personal details. Go through the account details and decided what’s really important for your usage. Things like name, address and date of birth are commonly requested, but they don’t have to be accurate. Similarly, try to set up a different email address purely for registration purposes and use that for signing up instead of your personal one.

Resist the temptation to use the same passwords across multiple apps and websites, it increases the risk of them being compromised. If you’re stuck for password inspiration makeuseof.com has a great article about creating strong passwords to match your personality!

If gaming on your mobile is one of your passions avoid using ad-supported games and instead pay for upgrades or ad-free versions. ‘Malvertising’, or advert malware, will corrupt your mobile O/S and steal game login details in much the same way that malware does to your PC or laptop. Your smartphone is a computer, albeit a much smaller one, so you should implement the same levels of security as you would on your larger device.

Other steps you can take are to encrypt your smartphone, even if its secured with a password, and turn off features like automatic Wi-Fi and Bluetooth connections when they are not in use.