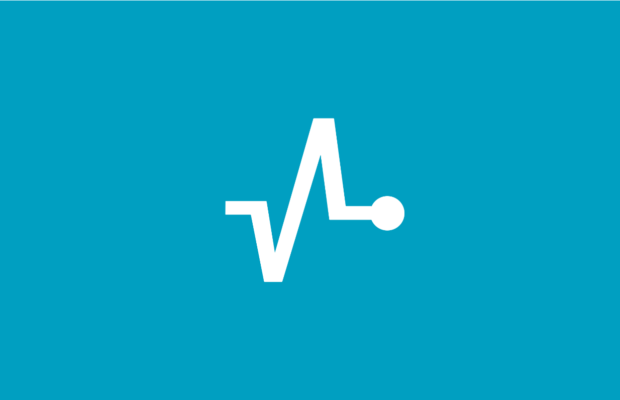 A few months back, a friend of mine decided to launch her own marketing firm called ViralMarketing. If you look up ViralMarketing on Google, you’ll notice that it doesn’t exist anymore. She later realized that her dream of running a marketing firm by herself without any intelligent software just isn’t possible. Luckily, she wasn’t the only person that realized how hard it was to find marketing software for growing marketing firms and new companies.

Sendpulse is a marketing software company that takes control of your email marketing, SMTP server, Web Push, SMS, and API. Once I’ve registered and begun using SendPulse I was shocked how easy it was to setup. It only took a few hours for me to get used to the U.I. and know what everything does.

SendPulse has knocked it out of the park with their responsive emails. Unlike MailChimp, yes you’re reading this right, not one of my customers complained about email differences between desktop and mobile. It’s one of the most satisfying features that I didn’t know I needed.

Again, likewise to MailChimp, SendPulse email creator is drag and drop. It’s crazily similar to MailChimp, but I will admit- that MailChimp’s U.I. is more simple. This doesn’t take away points from SendPulse but it’s something that should be cleaned.

The resend to unopened feature is in literally every marketing package, for example, MailChimp, Zoho, and ConstantContact. However, I’ve found greater success with SendPulse’s Resend to Unopened feature. It’s more accurate in determining who hasn’t opened the original email, and I found that it doesn’t end up in the Social or Promotion (Spam) mailbox.

Creating Subforms is incredibly easy with SendPulse. It’s identical to others but again SendPulse does it way better. I’ll admit that I might be biased since they do every other feature better, but it’s still great.

SendPulse does everything outstandingly well. One feature that they got down-pack to the teeth is SMTP. Sending emails through their SMTP feature is lighting fast. In addition to lighting fast emails, you get a real-time report of opened and unopened emails through their SMTP feature. Using SendPulse dedicated servers is as special as it sounds on paper. You get a ton of bonus features you wouldn’t think you would need: also what other companies don’t have. Their incredibly reliable server makes worrying about your email list a thing of the past. No more blacklisting or unknown emails being sent out; everything is secured and sent through their SSL certified server. SMTP feature has everything you need and more to grow your company or marketing agency. Include this with SendPulse magnificent standalone features and you have a great service.

SendPulse is well above average. It does what their front page advertises perfectly “making marketing easy”. If you’re a marketer then you should consider getting SendPulse to help with your daily routine of running your business.