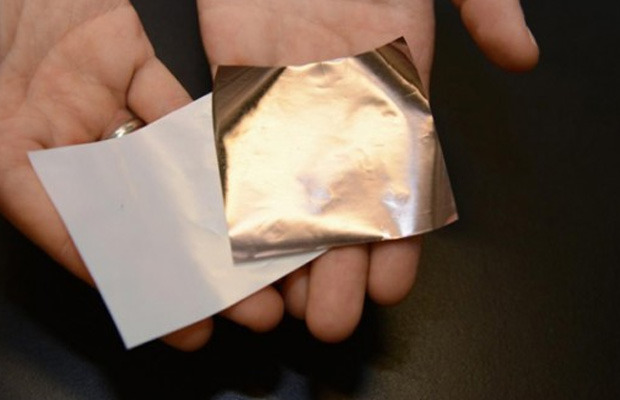 We still have a long way to go when it comes to battery capacity in our mobile devices, but progress has been made. It’s common to see a 3000mAh lithium-ion cell in modern smartphones, but that’s a lot of power to pack into a pocket-sized block of plastic and glass. If something goes wrong, batteries can become miniature firebombs. Making batteries not blow up is proving difficult, but a few scientists have managed to at least give us some warning before things go boom with a smarter battery.

To understand how batteries can know when they are about to explode, you have to know why they explode in the first place. Most lithium-ion batteries contain a lithium oxide cathode and an anode material like graphite or a tin/cobalt alloy. These two electrodes are separated by a porous membrane that allows the free exchange of ions, however damage from concussion or overcharging (as well as manufacturer defects) can cause the formation of microscopic accumulations of lithium atoms. These “dendrites” will eventually grow long enough to pass through the membrane and come into contact with the anode. This causes a short circuit and overheating.

Lithium ion batteries are made up of multiple cells, each kept separate from the others. If one cell is damaged and overheats, it can kick off a process called thermal runaway. Basically, the rupture of one cell causes the others to heat up until they too break open, releasing their volatile chemical payload. The result can be a very fast-growing fire. The new smart batteries can tell you this is about to happen early in the process with the addition of a new layer inside the li-ion cell. 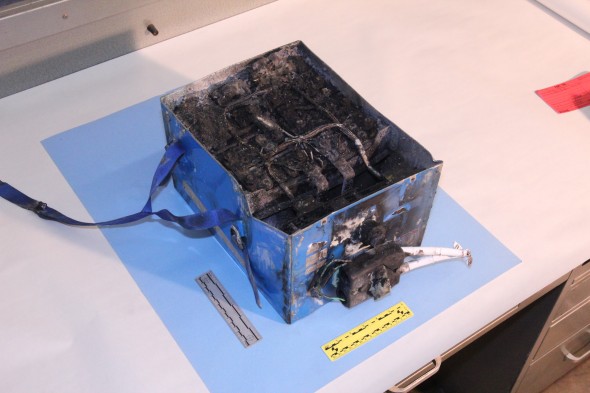 The smart separator is composed of a 50 nanometer thick copper layer between two porous polymer sheets (seen at the top of this article). The separator is connected to a third electrode that measures voltage. As the dendrites begin to form, they will come into contact with this copper layer before reaching the anode. When contact is made, the voltage between the anode and the separator drops to zero. This can be used to trigger an alert on the device, or possibly an auditory warning. A ticking clock seems fitting.

The idea is that the smart battery will alert users to an impending problem while the battery is still operating safely, thus giving them time to replace the battery or put some distance between them and the device. The team says this solution should work in almost all commercially produced lithium-based batteries.

I Write Things.
Related ItemsRandomScienceSmart Batteries
← Previous Story Gorgeous Image Of The Sun Looks Like Jack-O-Lantern In Time For Halloween
Next Story → An Umbrella That Protects You From Rain With Just Air, But Only Lasts 30 Minutes