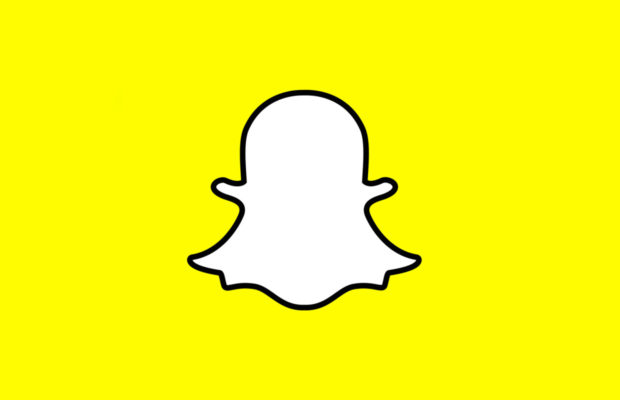 I barely even use Snapchat, and I’m already irritated at the app’s latest change.

In its quest to figure out how to make money and possibly move closer to an initial public offering, Snapchat is taking a huge dive into video advertising.

Yes, according to Adweek, Snapchat will now run video ads in between your friends’ stories to give advertisers a better shot at reaching some of the company’s 150 million daily users. The video ads will be known by the extremely clever name Snap Ads Between Stories.

“I think advertising is a very large opportunity, and we’re just getting started.” – Imran Khan

To help encourage companies to start advertising on its platform, Snapchat also partnered with a number of creative agencies with expertise in making Snapchat ads, as well as agencies that can help with the tech and analytics side of advertising.

We have to be thoughtful about the inventory, ad load and the ad experience. But we also know that we cannot build custom ad-tech solutions for every big type of advertiser, for every vertical. And so these [partners] really excel in those kinds of ways.

Though the ads will occasionally show up in between different stories as users auto-advance, they won’t appear in the middle of one story in an attempt to not overwhelm users, according to TechCrunch.

To that end, Snapchat also will apparently review every ad. I don’t know how much reviewing every ad will really help Snapchat’s users, but it’s good to see Snapchat being proactive about this rollout.

By doing this the right way, focused on creativity and doing it early, it allows us to be extraordinarily conservative.

Well, Snapchat can try to sell me on the idea of ads in any way it wants, but I’m still not buying.