Facebook Wants You To Interact With Virtual Reality - TechGeek365 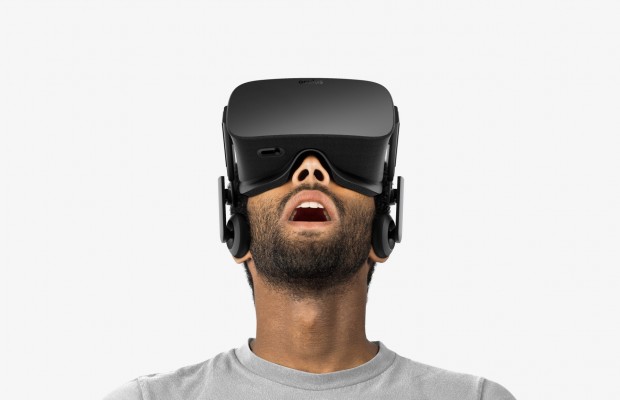 After introducing its own set of emoji as a companion for the lonesome ‘like’ button, Facebook-owned Oculus proclaimed the launch of 360-degree video reactions for the Gear VR headset bringing to an end the impassive ride people take throughout their VR news feeds.

Updating your Oculus Video app and connecting to your Facebook accounts is considered a prerequisite to pick one of the social network’s standard series of reactions.

The company says the five new emoji reactions should be available for 360-degree photos, which the company began supporting earlier this month. People are also going to be able to watch others’ reactions float by on the screen.

Facebook chief, Mark Zuckerberg, has declared that the acquisition wasn’t simply an experiment, but an investment in the company’s future.

For the time being, Facebook’s expanding efforts to bring social features to VR shows that strapping into an alternate social network realm shouldn’t be out of reach!

About Nadine: Mass Communication Graduate - A Regular Girl With Strong Interest In Social Media & Entertainment. Also A Tea Lover.
Related ItemsFacebookOculusSocial MediaSocial NetworksVirtual Reality
← Previous Story Snapchat Users Are Going To Completely Freak Out Over This Major Change
Next Story → Instagram’s ‘Explore’ Tab Gets More Customized Than Ever, Thanks To This Recent Update