Spotify Wants To Turn Your Starbucks Barista Into A DJ 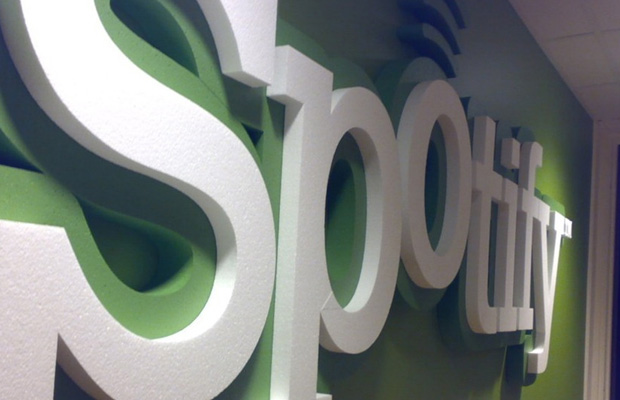 Now your barista is also a DJ.

Spotify and Starbucks have announced a multi-year partnership to put the music streaming service in stores across the U.S., Canada and the United Kingdom.

The agreement will give each Starbucks employee a new perk — a Spotify Premium subscription — that they can use to tweak the in-store playlists. Those playlists will also be available to Spotify users.

Spotify users will also be able to get “Stars and Currency” as part of the My Starbucks Rewards loyalty program.

“For over forty years, music has played a vital role in Starbucks Third Place experience – inspiring our partners and customers in unexpected ways that have helped to shape the global pop culture. And we are delighted and honored to bring Spotify directly to our customers,” said Howard Schultz, CEO of Starbucks in a press release.

The deal is one of the largest corporate partnerships every announced by Spotify and comes as the company has lost momentum in the past couple years. Its recent financials showed that the company lost $197 million in 2014 despite bring in more revenue and topping 15 million subscribers.

Spotify also has a deal with Uber in which premium users can play music during their rides.

Spotify recently announced that it had tripled its losses in two years.

I Write Things.
Related ItemsBusinessNewsSpotifyStarbucksUber
← Previous Story LinkedIn Stock Plunges 25%, Following Twitter And Yelp Down The Drain
Next Story → Here’s What Your Business Will Gain By Going To The Cloud