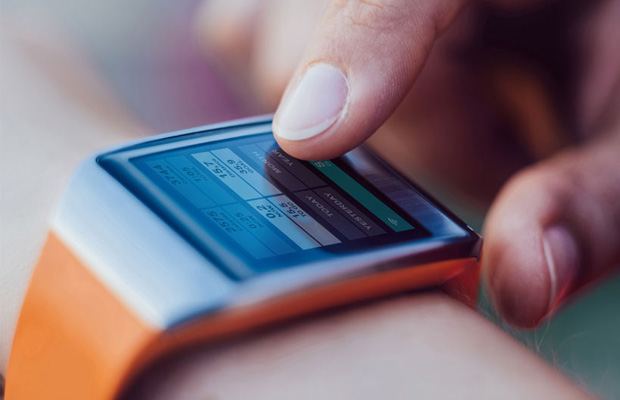 In an attempt to stop students from dialing up test answers on their wrist, a number of Australian universities are taking steps to ban smartwatches from the exam room.

The University of New South Wales (UNSW) and La Trobe University are two local institutions that have recently restricted the devices during exam time, iTnews reports.

La Trobe University has issued a notice that smartwatches are prohibited during the June examination period, while the UNSW stated Monday that due to advances in watch technologies, all watches regardless of type are to be placed in a clear bag under the student’s chair.

Many British universities have also banned watches of all sorts from entrance exams in an attempt to eliminate the issue, and those taking America’s Graduate Record Examination cannot bring in digital watches or smartwatches.

As technology has gotten smarter and a lot smaller, educators have raised concerns that gadgets — from blue tooth earpieces to Google Glass — could be used to cut corners during important tests.

Some institutions are taking the fight to extreme, action-film levels. In a terrifying move for would-be cheaters, an anti-cheating drone will be deployed in Luoyang, China to keep an eye on those sitting the immensely difficult two-day National College Entrance Exam or “gaokao.”

The drone will hover around 500 meters above the exam site, and look for the location of radio signals that could identify a student using cheating technology.

In fact, it seems the days of writing algebra equations on the palm of your hand are long gone in China. In 2014, China Radio International reported on the range of innovative technologies examiners had caught on Chengdu students taking the college test. There was a pen equipped with a mini camera, plenty of wireless earphones and even a wired-up shirt.

It’s unknown whether Aussie students are quite as tech-savvy, but from now on they’ll have to think of something cleverer than a smartwatch if they want to bluff their way through Chem 101.

I Write Things.
Related ItemsFeaturedNewsSmartwatch
← Previous Story Spotify’s Logo Color Change Is Making Users See Red
Next Story → The Xbox One Elite Controller Is For The Most Hardcore Of Gamers