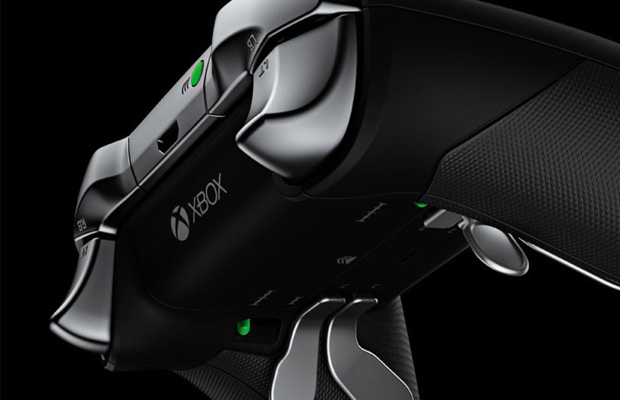 Microsoft’s new Xbox One Elite controller, announced at the company’s E3 press conference on Monday, is modular and pricey as hell.

At $150, the wireless controller, on sale in October, is not going to be easy on any wallets. Regular Xbox One controllers retail for $60.

The Elite controller is designed for hardcore or professional gamers who demand extreme performance. It features parts you can swap in and out, such as stainless steel analog sticks (six included) and D-pads (two included). The latter is especially useful for executing combo moves in fighting games. 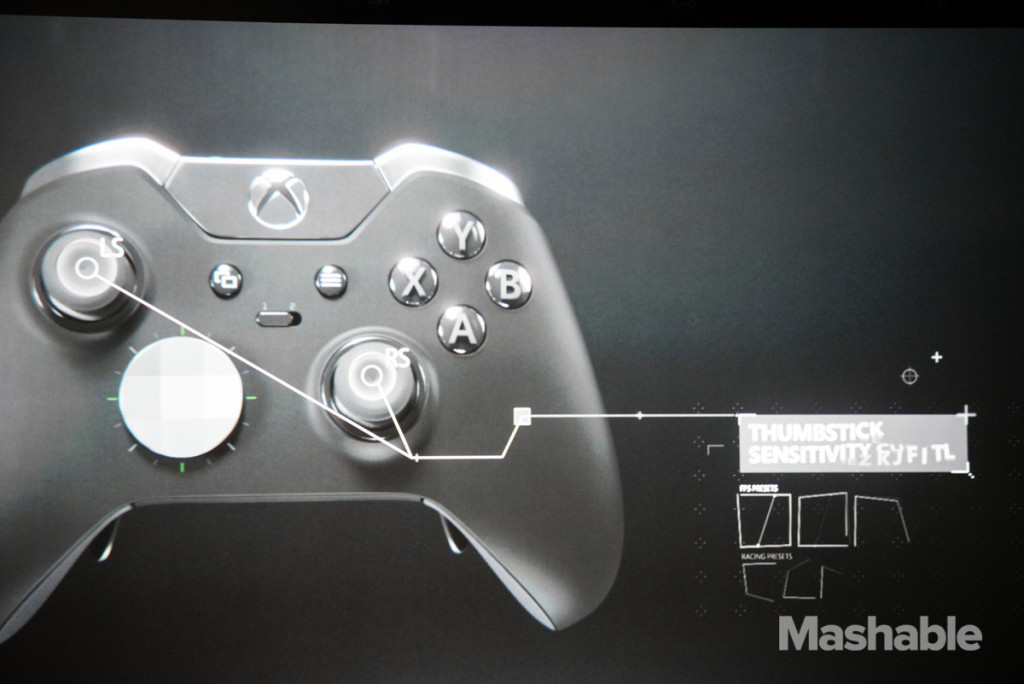 The backside has four interchangeable “paddles” that pop right out and can be mapped to replicate any the ABXY and trigger buttons. In other words, you can keep your thumbs where they need to being during tense gaming sessions: On your analog sticks.

Up top, the new “Hair Trigger Lock” let you “stop the trigger movement after the shot and get you ready for the next one,” according to Microsoft. 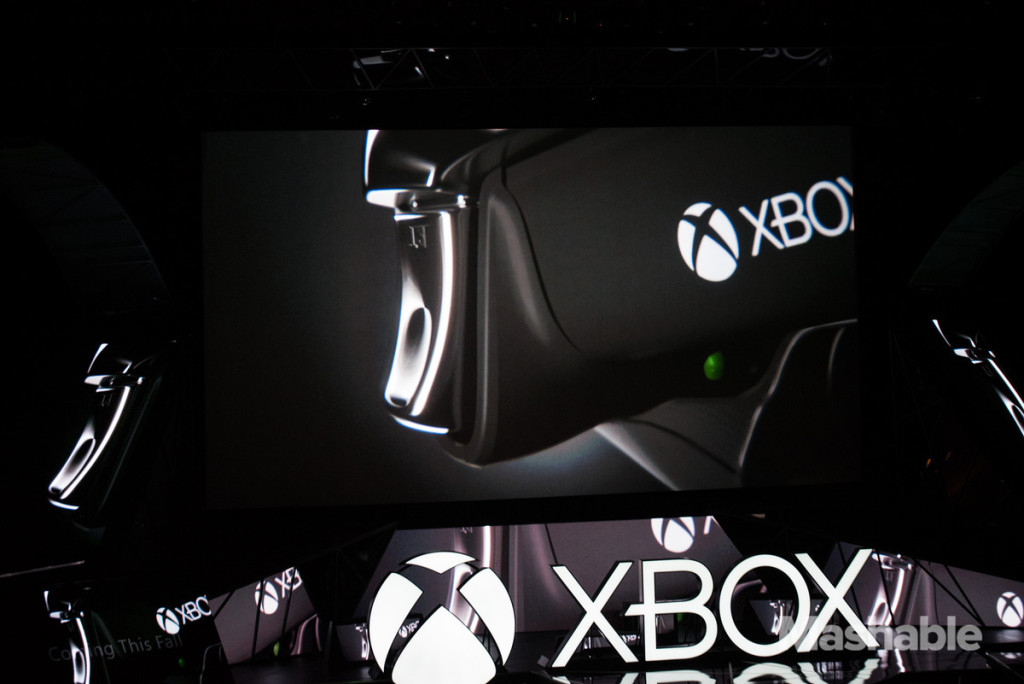 A configurator app for Xbox One and Windows 10 will also allow you to tweak the sensitivities of the analog sticks. The app even allows for custom controller setting profiles for easy switching between games. A physical profile switch on the controller lets you store and swap between two profiles on the fly.

The controller will also work with PCs running Windows 10.

The box will include all of the modular parts, a braided USB cable, two AA batteries and a nifty carrying case.

I Write Things.
Related ItemsFeaturedMicrosoftNewsWindowsWindows 10XBOXXBOX Elite
← Previous Story Tech-Savvy Cheats Beware: Universities Are Banning Smartwatches
Next Story → This New App Allows You To Get A STD Test Through Your Mobile Device