Technology And The Changing Face Of Marketing 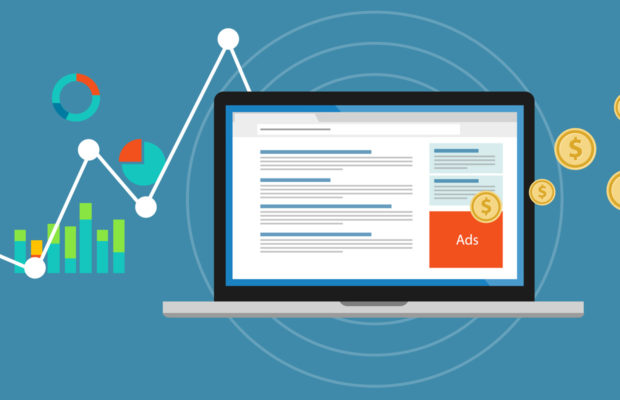 Tech never sits still, and through its constant development we’re seeing all kinds of changes both at work and in our day-to-day lives. One thing that’s been totally warped by the progress of tech is marketing. Today, we have billboards capable of picking out someone’s face and ascertaining their age and gender, along with apps which can pick up on commercials being played and send coupons for the business to the smartphone it’s on. Here, we’ll look at some of the technologies which have changed marketing irreversibly.

Facial recognition is more sophisticated than ever today, and some companies have been applying it to create some very memorable gimmicks. Unilever, (the company behind Ben and Jerry’s, Klondike, and other treats) set up a vending machine fitted with facial recognition technology, which gave out ice cream bars in return for people smiling. They even fitted the machine with a function for people to share the photos they took to Facebook, thereby strengthening their brand even further.

Of course, this is only one application for facial recognition. There is now digital signage being used in a handful of malls scattered around the world, which can detect someone’s gender, approximate their age, and then show a more targeted ad than was previously possible.

Although social media certainly isn’t new, the impact this tech has had on marketing is absolutely staggering; so staggering I couldn’t leave it out in good conscience! Social media has really raised the bar when it comes to consumer standards. People now expect businesses to be far more transparent and communicative with their customer base. Customers who post a question or complaint on a business’s page expect a prompt and detailed response, and quickly!

Marketing becoming two-way has obviously had a big impact on consumer standards, but perhaps the most intriguing thing about social media is how much it’s leveled the marketing playing field. You no longer have to pay for keeping a visible space; you just need to invest creativity and manpower often and effectively enough.

Of course, there are still services used to inject more professionalism into a small brand, such as low cost mailbox forwarding. However, since the dawn of social media, the prestige of big brands counts for way less in the eyes of most consumers.

One of the many offshoots of the social media revolution, hyper targeting is another piece of tech that’s totally overturned the way we think about marketing.

While targeted ads are nothing new, hyper targeting allows you to make your business’s ads even more specific. Everyone leaves a digital footprint these days, and the massive data mining systems of today can easily track it all, and in turn dangle specific ads in front of people who will be more interested in them.

Companies such as ChoiceStream have begun applying ad platforms which rely on predictive intelligence – targeting a cross-section of audiences who share two or more traits, and are known to be high performing. With hyper-targeting becoming more sophisticated all the time, pretty soon we’ll be letting our devices decide what we want to buy!