The Beirut Water Taxi – It’s Time To Take Another Look 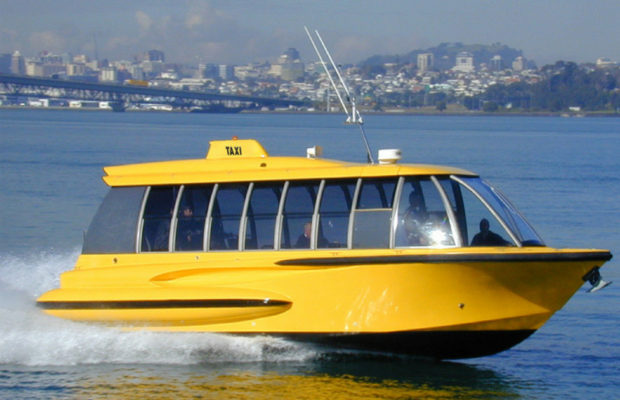 There was an article titled Beirut’s Traffic Gridlock a Nightmare (appearing in The National) that outlines the scale and scope of the traffic crisis in Beirut. The problems are numerous and compounding: infrastructure is falling apart, the number of commuters is rising, there is no train transport, and public options for commuters are essentially useless. That article was written in 2010! 8 years later, things have gotten much, much worse.

Infrastructure has continued to deteriorate, with Lebanon ranking 124 out of 138 countries in terms of road quality in the 2016-2017 Competitive Index of the World Economic Forum. There’s still no rail or metro service. Buses are unorganized and slow, getting caught up in traffic jams themselves. A shopkeeper living in Jounieh may have previously spent an hour each way commuting to work in Beirut, but now spends two or more. Why has the traffic crisis gotten so much worse, so quickly? 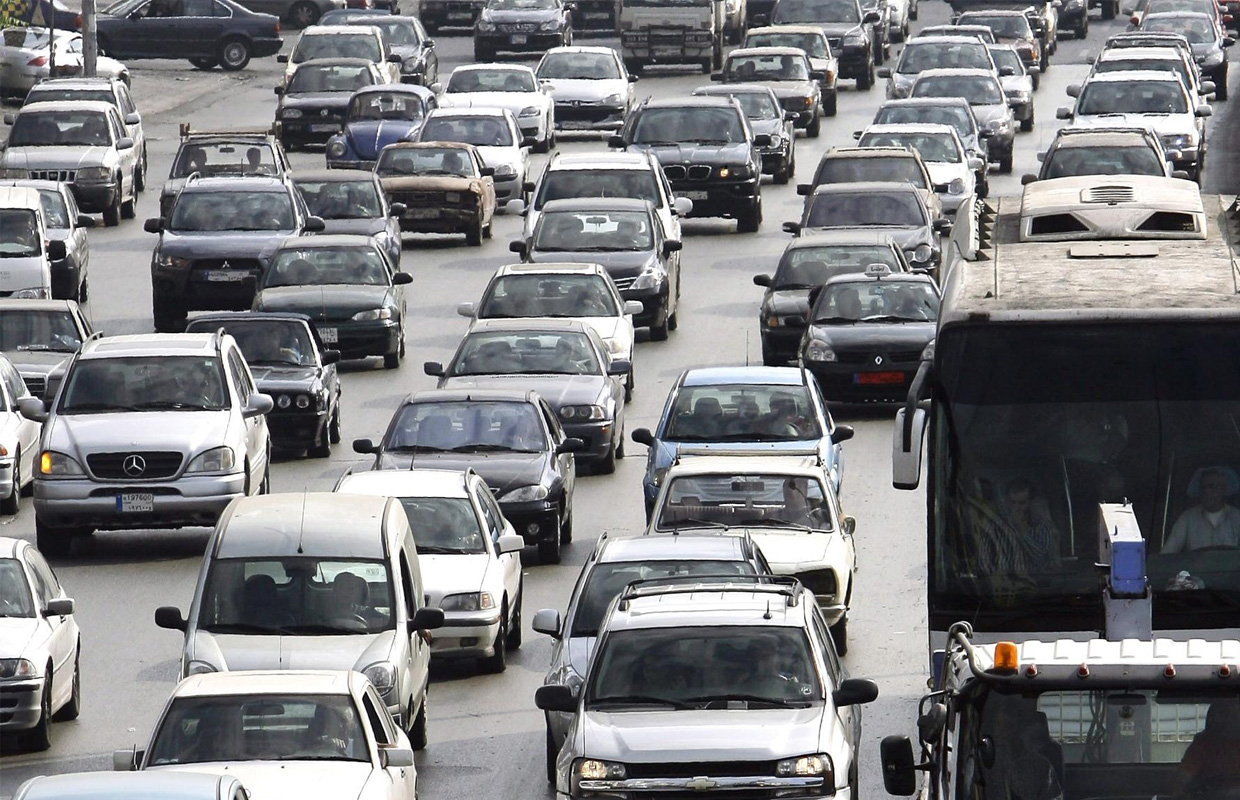 The Syrian civil war created a refugee crisis that added 1.5 million more people to Lebanon, representing a population boom unlike the country had never seen before. Not only does the increased population add to the traffic issue, but absorbing 1.5 million extra people has cost the country over $20 billion that it simply doesn’t have. That’s just one of many reasons why attempts by the government to fix the traffic crisis seem far-fetched and unlikely to amount to anything soon.

That’s why the time has come to take another look at the Beirut water taxi. The original idea was proposed back in 2010 by Dr. Khaled A. Taki, and was outlined in detailed plans that initially seemed to have some momentum. There would be at least 7 terminals, providing fast-boat service into Beirut from Tripoli, Jbeil, Jounieh, Sidon, and Tyre. 3 different sized ships would operate throughout the day, every day.

Dr. Taki estimated that the Beirut water taxi, when operating at scale, could have the potential to transport 50,000 people per day! Certainly, the traffic crisis in Beirut needs a comprehensive solution that is made up of more than just the water taxi. Tax subsidies for carpools, rail service, metro service, more robust and organized bus options- these all need to be included. However, the Beirut water taxi may be the best way to start.

The advantages of such a system are numerous: 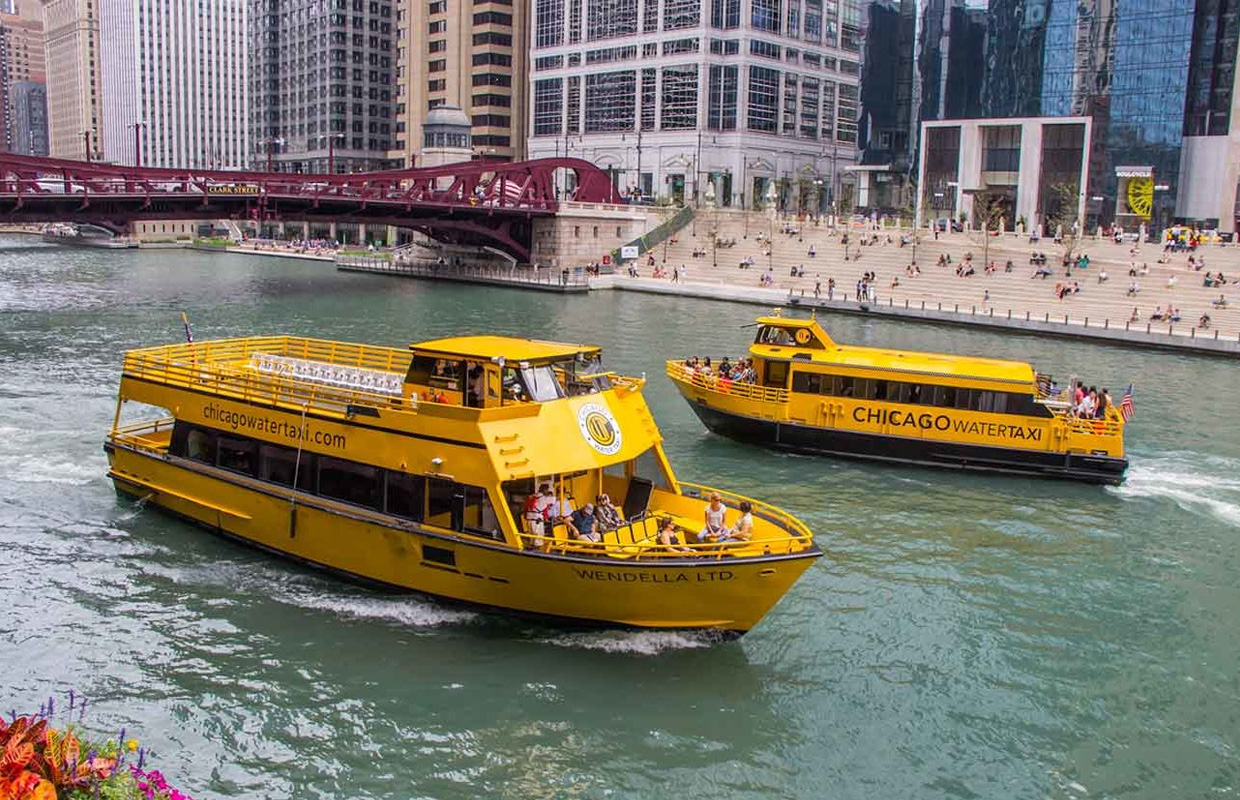 The idea of a water taxi (or short-route ferry) system has been implemented successfully in many cities across the world. For example, New York’s commuter ferry system carried 3 million passengers in 2017. Use has grown so much that the governing body has recently ordered an additional six new vessels that carry 349 passengers each. Seattle’s King County ferry system carries 500,000 people per year, and ridership continues to grow as they expand routes. These success stories prove that the Beirut water taxi is a legitimate concept that has the potential to be a part of the solution to Beirut’s traffic crisis.

The will of the people can make the Beirut water taxi a reality. At the time of the original proposal by Dr. Taki in 2010, traffic was a significant problem, but perhaps not seen as a full-blown crisis. However, the Syrian civil war, as well as a bunch of other factors has changed the situation, and it’s now at a breaking point. Wasted productivity due to traffic is costing the Lebanese citizens billions of dollars, not to mention the quality of life that has declined significantly for people that now spend hours every day sitting in traffic. Something needs to be done! With grass-roots efforts led by Lebanese citizens, politicians must be contacted and encouraged to re-visit the proposal for the Beirut water taxi.

What are your thoughts on the proposal? Would you use the water taxi service? Let us know in the comments below!