Home / Gadgets / The Best Home Security Gadgets You Can Buy

The Best Home Security Gadgets You Can Buy 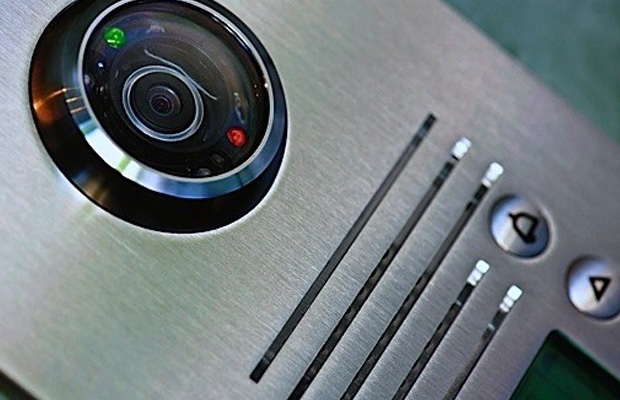 We are living in the age of technology and there are all sorts of gadgets out there for almost every area of our lives. Home security is no different. In the past, the only thing that stood in the way of a break in was locks and maybe a wired alarm. However, these days there are all manner of home security gadgets that can be used to make our homes safer.

When the exterior of your home is well lit, potential burglars are going to be far less inclined to attempt to gain access. That is where motion activated security lights can be very valuable. They can be used to illuminate gardens and shadowy doorways so that there is nowhere for someone to hide.

A home safe is a great way to protect your most valuable belongings. With them safely locked up you have that added layer of security should someone manage to gain access into your home despite your other security measures.

If you cannot afford to set up a full CCTV system, or you don’t want to go through all of the red tape involved, then you might be interested in getting a couple of fake or dummy cameras to make it look like you might have a working CCTV system on your property. There are some pretty convincing dummy cams on the market which are sure to act as a deterrent.

One of the signs that someone is at home is the distinctive flickering lights that indicate someone inside is watching television. If you don’t want to leave your television on while you are gone, for example if you are on vacation, then you could use a fake TV light with a timer switch. These clever little lights mimic the flickering of a television set giving the impression that the home is occupied.

One of the best gadgets that you can choose for your home is a complete home monitoring system. These systems are so much more than just a burglar alarm. If we take a look at systems offered by Fredericksburg ADT as an example we can see that these systems can also offer protection against fire, flooding, carbon monoxide leaks and medical emergencies.

These clever little gadgets are essentially an automated guard dog! It consists of motion detection sensors and a speaker unit with a very realistic dog bark. When the sensors are triggered by someone coming close to likely entry points like patio doors or rear facing windows the barking is triggered and should scare would be burglars off. Dogs are considered to be one of the best deterrents for burglars, but not everyone wants or is able to have a dog so these alarms are the next best thing.

These alarms are very effective. When a motion detection sensor is triggered, the alarm device emits a burst of non-toxic smoke which will fill the room making it very difficult for a burglar to see what they are doing. The smoke is not going to harm them, but should disorientate them enough that they either give up and leave or will delay them until the police arrive if you also have an automated alarm which alerts the authorities.

These are just some of the many different home security gadgets that are available. Using a combination of these gadgets along with a good security system is going to give you the best possible chance of protecting your home.

I Write Things.
Related ItemsGadgetsHome SecuritySecurity
← Previous Story The Olympus Air A01 Camera Module Looks More Like A Rocket Launcher
Next Story → Here Are The Factors To Consider When Buying A Drone