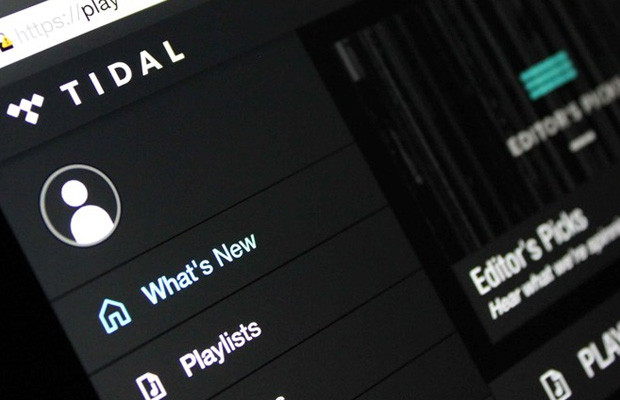 Andy Chen, CEO of Aspiro, the Swedish music streaming company acquired by rapper Jay Z for $56 million in March, has left the company.

Reports of departures at Tidal began yesterday on Swedish news site Breakit. It claimed that around 25 employees were given notice by the company and “forced to leave.”

Now, Tidal has confirmed that CEO Andy Chen is leaving the company, and will be replaced by its former CEO, Peter Tonstad. However, a Tidal representative dismissed reports that 25 staff were leaving the company as “incorrect,” instead categorising the departures as “redundancies” and “streamlining.”

Here’s a statement from Tidal on Chen’s departure:

TIDAL’s new interum [sic] CEO is Peter Tonstad – a former CEO of parent company Aspiro Group. He has a better understanding of the industry and a clear vision for how the company is looking to change the status quo. He’s streamlining resources to ensure talent is maximized to enhance the customer experience. We’ve eliminated a handful of positions and refocused our company-wide talent to address departments that need support and cut redundancies. TIDAL’s offices globally will remain and grow: we are already hirinig for several new positions now. We’re excited about our future and what’s in-store for fans who want the best listening experience.

And new CEO Peter Tonstad gave this statement to Breakit:

I believe in TIDAL and what the team is doing to affect the change the music industry needs. We’re streamlining the company and refocusing our resources to ensure the platform continues to grow, and listeners can make a connection to their favorite artists. No one else is doing this.

Chen spoke to Business Insider in March about the history of streaming company Aspiro. He also explained that the company didn’t see Apple’s upcoming streaming site as a threat:

My personal philosophy is that for anybody who has run a tech business, or is in a sector that’s highly competitive, I think what you do is, you will never end up building anything if you spend too much time just identifying the fears coming from the larger competitors. Apple is Apple. Apple is huge. Apple is going to do whatever Apple wants to do. The same with Google, the same with Amazon. And Spotify and any other big competitors are going to do what they’re going to do.