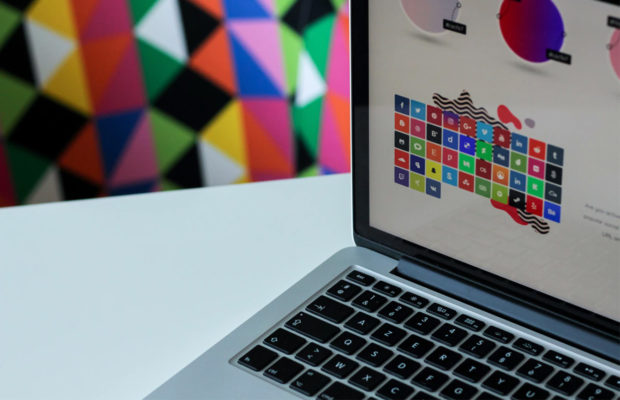 It’s a new year, and it doesn’t hurt to check to see if that virtual private network (VPN) service you were using last year is still the best out there or has been overtaken by some new kid on the block. Ultimately, you want a VPN provider who puts your interests first and is also affordable to access with plenty of server locations around the world, fast and intuitive client software, good security, a dedicated and dynamic internet protocol (IP) and terrific customer support. We have combed virtually every VPN review website we could find to come up with the following list of the best VPN providers going into 2019.

PureVPN has a few things going for it right out the gate. It has a 30-day refund policy, and it does not log connection information. This provider also supports bitcoin payments, which means you’re going to enjoy using it if you want your anonymity to extend to your transactions. You also get very fast performance and can grow with the provider. The pricing starts at $10.95 a month, which puts it in the middle of the road. The service fully implements the general data protection regulation (GDPR) and has both a Chromebook solution and Kodi. 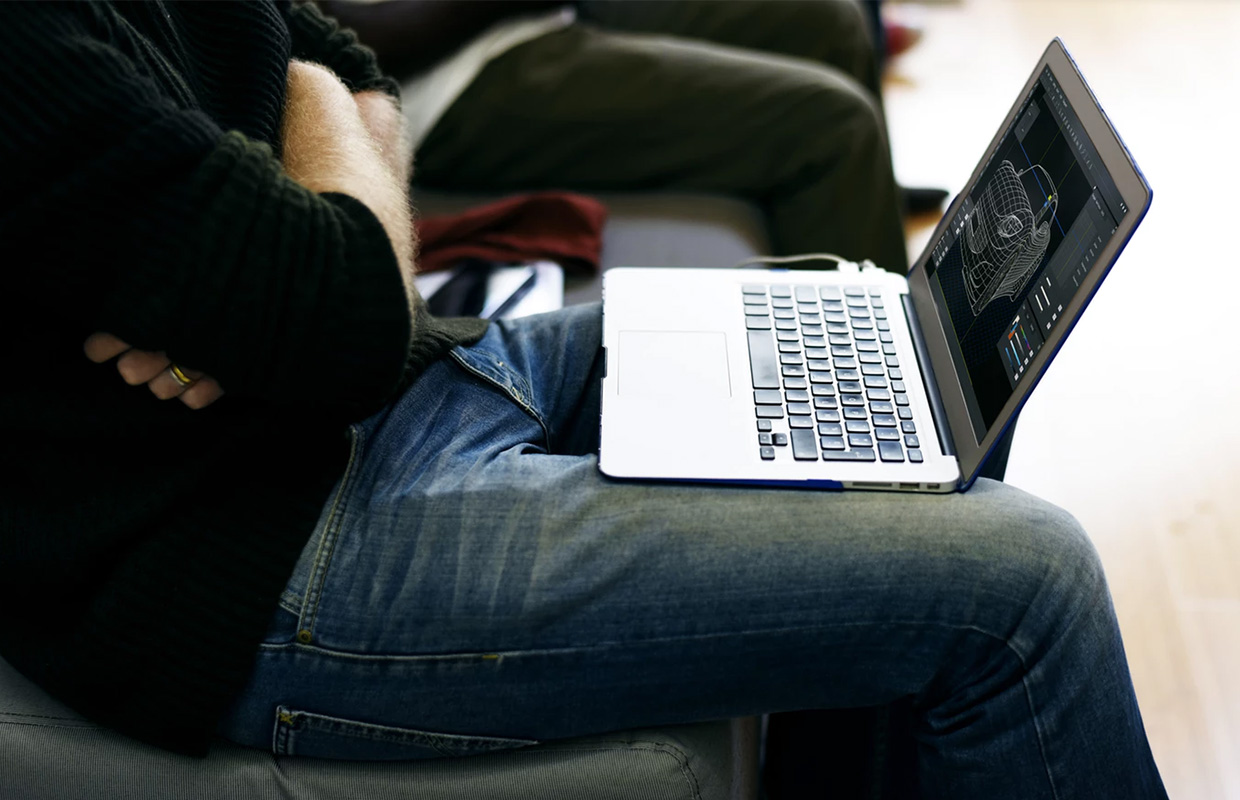 This provider has been around for quite a while, having set up shop in 2011. It has grown a reputation as a supporter of a free society, civil rights and an uncensored internet culture. One of our favorite things about this provider is the showcase you find on its website. It shows people who were previously barred from accessing important services like YouTube and Facebook finally being able to access such services via VPN. The Linux support is very strong with this provider, and there is also support for VPN via routers. It also comes with a solution for Kodi. Protocol support is solid, and there is a feature for a connection kill switch. The cheapest package starts $2.75 a month for the first 18 months, which is paid in a lump sum of $49.50.

With NordVPN, you get up to six simultaneous connections on its network. This is the highest count on this list, with other providers offering five or fewer simultaneous connections. The major downside with this provider is that its networks aren’t quite as large as some of the other providers on this list. In everything else, it is a clear winner. Its cheapest plan is the one-year subscription plan, which comes at $6.99 a month paid in a lump sum of $83.88. If you choose to pay monthly, you will pay $11.95 a month.

The infrastructure of this network and its pricing is its strongest features. It has a no-logging policy, which gives it massive points in our book. It also has a very large base of IP addresses, which means you don’t have to worry about your anonymity. You can also get a dedicated IP, but you’ll have to call customer support to help you set it up. The company has an extensive network of servers, which means you won’t have any limitations on bandwidth or the type of traffic you tunnel through the network. The monthly price is $10, but you can pay on the yearly plan, which costs $69.99.

Here is another provider that keeps no logs at all. It also has a very strong stance toward privacy and supports the Electronic Frontier Foundation (EFF). This is a nonprofit that seeks to protect online privacy. The unique feature of this provider is that it supports Kodi, which any serious media fan will appreciate strongly. It costs $7.50 a month, which whittles down to $58.49 if you pay on a yearly basis. It also has a money-back guarantee and supports bitcoin. It also has a connection kill switch feature.

This provider comes with a 30-day money-back guarantee and has great protocol support. It also supports SSTOP and L2TP/IPSec protocols, which some users will be happy to know. It has well-detailed setup guides and lots of valuable information on the FAQs section of its website. 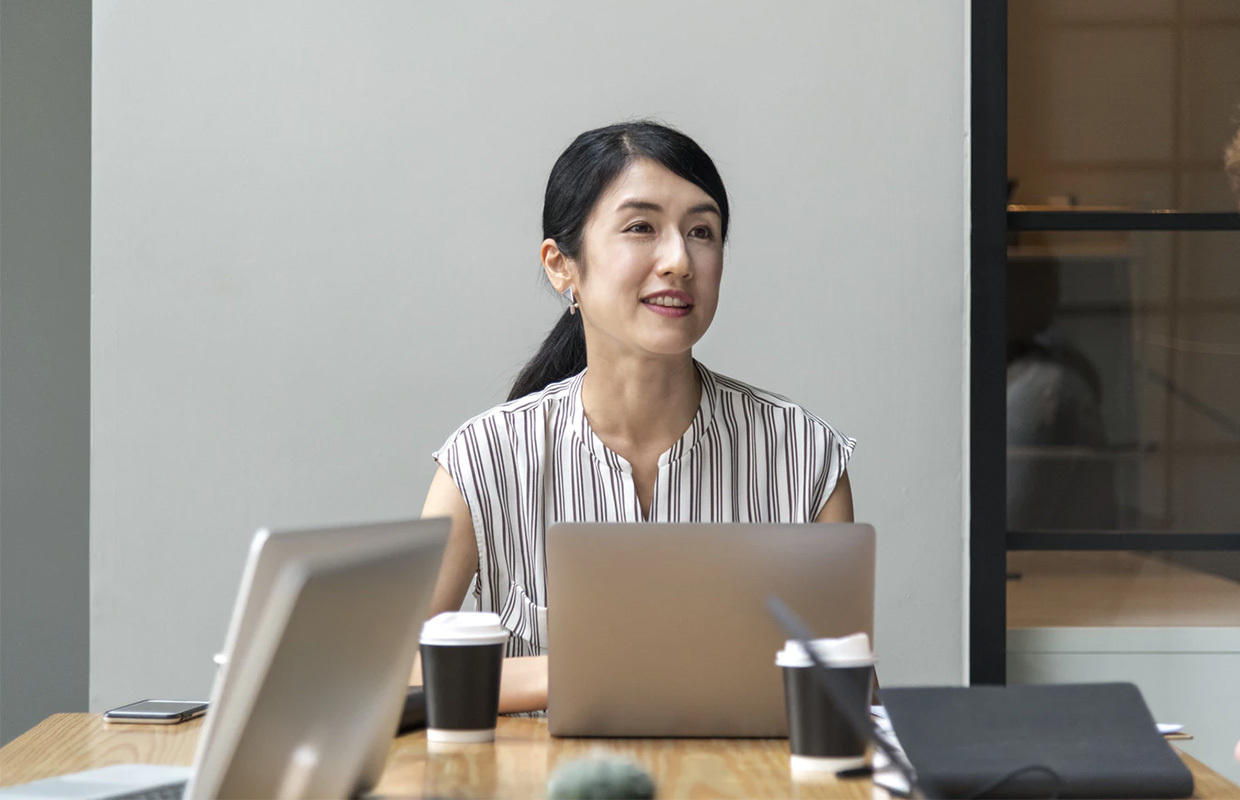 It also supports payment via bitcoin and has a connection kill switch feature. Its network is pretty extensive because it’s been in operation since 2009. Its lowest plan is priced at $6.67 a month if paid on an annual basis.

This firm probably earns the most points just for the name. The network is also strong, and so is the protocol support. It also supports a wide range of devices, which includes gaming consoles. It has bitcoin support and a money-back guarantee. Unfortunately, however, it logs connection data.