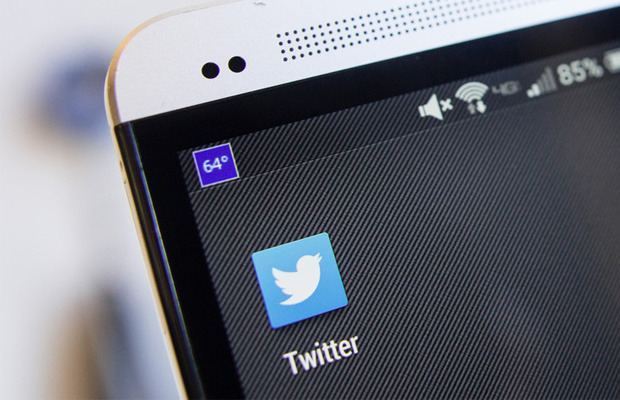 An app update, slated to roll out to iOS users Wednesday and Android users in the next week, will add a setting that allows the social network to keep track of the apps you download, the company announced Wednesday.

The goal, Twitter says, is to provide users with a “more tailored experience.” By tracking the apps people are downloading, the company can better gauge users’ interests and surface better suggestions of new accounts to follow and, most importantly, more relevant ads.

The feature, which Twitter is calling “app graph,” will also be used to personalize the content that appears in users’ timeline from accounts they don’t follow. The social network confirmed in August users would begin seeing tweets and favorites from accounts they don’t follow in their timeline. It wasn’t clear at the time exactly how Twitter planned to make those changes but the company says app graph will help inform those additions.

Once the update goes live, users are automatically opted-in to the tracking, though Twitter will notify users within the app once it starts and you can opt out at any time. Twitter notes that it is only tracking a list of the apps users have downloaded and is not accessing any data within those apps.

Twitter is not the first social network to use your activity outside of its app to inform what kinds of ads you see. Facebook relies on users’ browsing history to surface ads, though it also allows users to opt out. And both iOS and Android allow developers to access information about what kinds of apps their users are downloading, as Recode notes, though not all developers choose to take advantage of these tools.