Twitter Digits Replaces Your Passwords With Your Phone Number - TechGeek365

Twitter Digits Replaces Your Passwords With Your Phone Number 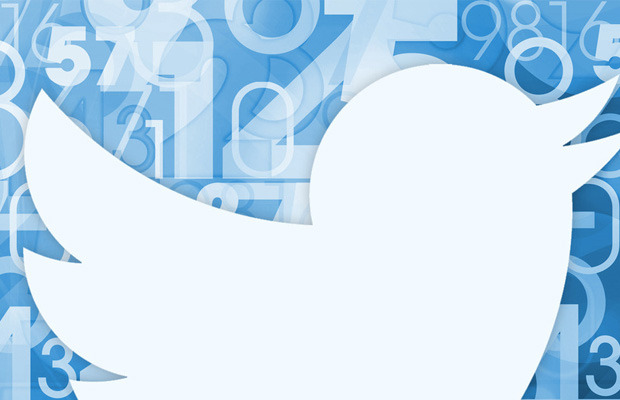 App users will no longer have to remember passwords if Twitter has any say. A Twitter product for developers called Digits will let users log into apps with a phone number.

While most apps require an email address to log in, Digits lets you register for apps with phone numbers instead. By entering a phone number, selecting your home country and entering a one-time passcode into the app (sent via SMS), you’ll be ready to go.

Digits is a part of Twitter Fabric, a toolkit designed to help developers build better, more lucrative apps. But it doesn’t actually have anything to do with Twitter; Digits is a standalone service any app developer can use.

The announcement came on stage at the first Twitter Flight conference for mobile developers in San Francisco. The company said Digits will launch in 216 countries and in 28 languages on iOS, Android and the web later today.

Twitter notes that logins are an issue in emerging markets because many people don’t have PCs and email addresses; because smartphones are cheaper, it’s more common to have a phone number. By relying on phone numbers, Digits could let some apps tap into a large group of new users.

Markets aside, Digits solves a problem that faces every mobile user: the need to remember usernames and passwords — often long and complicated ones — to get up and running on an app. But companies can get creative, too. McDonald’s is one of the first companies to use the service via its McDonald’s Alarm app. This lets friends share coupons and offers with others; to redeem the offer, the user must prove they’re a real person.

“McDonald’s felt social sign-ins put too much burden on a user to share personal details, and that email addresses and passwords were too often forgotten or onerous to manage,” Twitter said in an official blog post. “Digits enables McDonald’s to quickly authenticate real users and get them into the app with a minimum of friction.”

Developers will be able to build Digits into apps for free. It’s unclear how — or if — Twitter plans to monetize Digits.