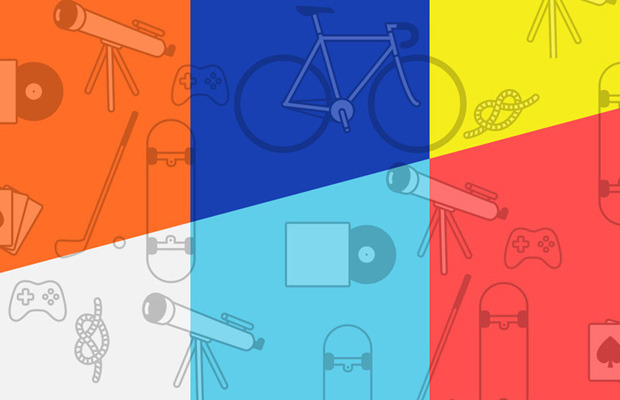 Because sometimes you want to go where nobody knows your name.

The app allows people to create a “room” on any topic. The room can then be customized with colors, icons and photos — even the Like button can be changed. Text, photos and videos can be posted to a room’s feed, creating an ongoing multimedia conversation.

The goal, according to the app’s blog, is to transfer the utility of message boards to the mobile world.

“A room is a feed of photos, videos, and text — not too different from the one you have on Instagram or Facebook — with a topic determined by whoever created the room,” Facebook says in the post announcing Rooms.

The app, from Facebook Creative Labs, embraces anonymity, allowing users to sign in with “whatever name makes you feel most comfortable and proud.” Users can create different names for each room.

Rooms can be shared through invitations that look like QR codes. You take a picture of the invitation, and the app scans your recent photos for the QR code and signs you into the room.

The app is completely separate from Facebook. It does not require users to have a Facebook account, nor does it allow users to import lists of friends.

The invitation process means each room can be as public or private as its owner and members wish. The invite codes can be posted anywhere online or share just among a select group of people.

Each room can also be customized to a certain level of privacy, including whether or not the room’s post can be discovered on search.

There appeared to be some issues with the app’s availability on iTunes. Some people who attempted to download the app after its release reported and error message.