Twitter Now Lets You Receive Direct Messages From Any User 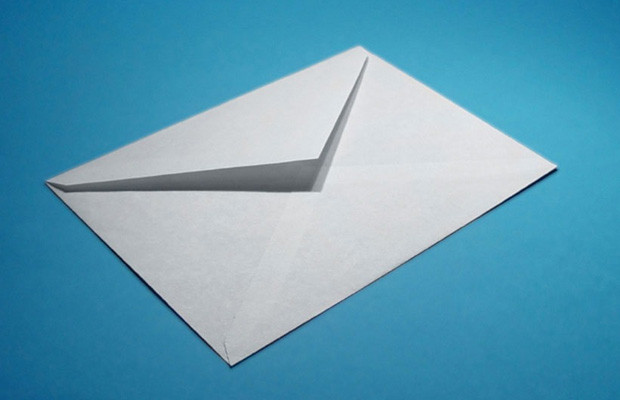 Twitter announced on Monday that all users will now have the option to receive direct messages from any other user.

The setting was originally introduced in fall 2013 but only rolled out to a small subset of people. This time around, Twitter will make the option available to all of Twitter’s 288 million monthly active users, with the social network rolling it out to people throughout Monday. Users can eventually check off  “Receive direct messages from anyone” on the “Security and privacy” settings page.

For Twitter users who didn’t have access to the setting until now, direct messaging was more limited: You could only send messages to users who followed you, and you could only receive messages from any user you followed.

While the feature may be trivial, it’s another small tweak in Twitter’s recent attempts to have users just plain message each other more, and in turn, boost engagement — particularly among brands and businesses. Twitter’s going to need them if it wants to reach its bold, “strictly hypothetical” goal of $14 billion in annual revenues within the next decade.

Over the last few months, the social network has rolled out a number of new features and tweaks. In January, for example, it introduced group direct messages, as well as the ability to share and edit video inside Twitter. And earlier in April, it officially revamped its retweet feature, making it easier for users to plug other people’s tweets and add their own comments.