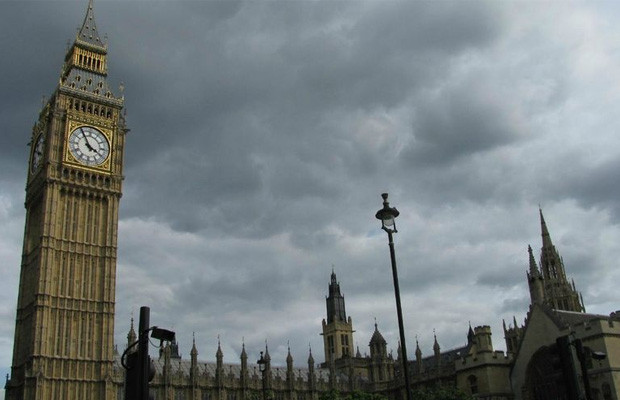 Britain’s Prime Minister, David Cameron, is calling for new surveillance powers in the wake of the recent shootings in Paris. Speaking at a public event in the UK this morning, Cameron outlined the government’s stance on secure communications that can’t be read by police or government agencies. “In our country, do we want to allow a means of communication between people which we cannot read?” he asked, comparing letters and phone conversations to encrypted communications used online, adding that “we must not” allow a means of communication where individuals can communicate in secret over the internet.

Cameron’s comments call into question whether the UK government would seek to limit popular services like WhatsApp or Apple’s iMessage, both of which encrypt communications to prevent snooping. The Independent notes that such services could be banned or limited under future surveillance powers. While David Cameron’s government has controversially attempted to block all online porn by default, and even reportedly ordered the destruction of hard drives at The Guardian newspaper following leaked details of government snooping, Cameron defended the call for additional intrusive powers. “We have a better system for safe guarding this very intrusive power than probably any other country I can think of,” he said, noting that the monitoring doesn’t take place unless the Home Secretary “personally signs a warrant.”

Cameron’s comments also follow similar calls from Mayor of London Boris Johnson over the weekend. “I’m not particularly interested in this civil liberties stuff when it comes to these people’s emails and mobile phone conversations,” said Johnson during a recent interview on Sky News. “If they are a threat to our society then I want them properly listened to.”