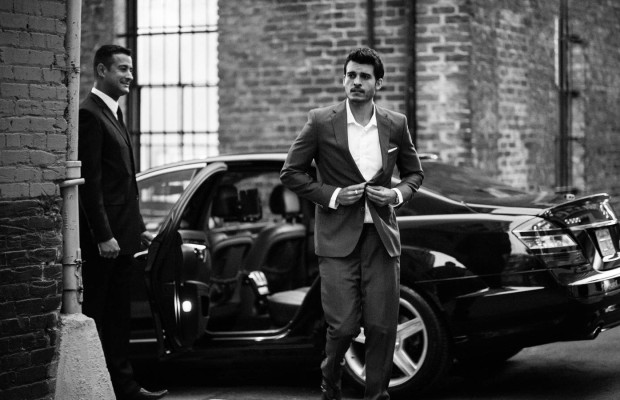 With the holiday season over the “Santa Clause Effect” has sized to exist; in other words demand has started to show signs of a downward shift. Uber has felt that shift and decided to act in order to maintain its customer base, it has dropped prices in 48 of the markets it operates in.

Chicago had the steepest drop of 23%, and according to Uber drivers there should make 17% more in revenue. This move came after a record high fair rate during New Year’s Eve. But what does this mean for Uber?

Uber isn’t only looking at increasing revenues and ultimately profits; it seeks to increase its market share after the rise of competitors such as Lyft. Market forces are having a huge effect on the Taxi trade and all for the benefit of the end consumer.

The photo has been sourced from Uber.com