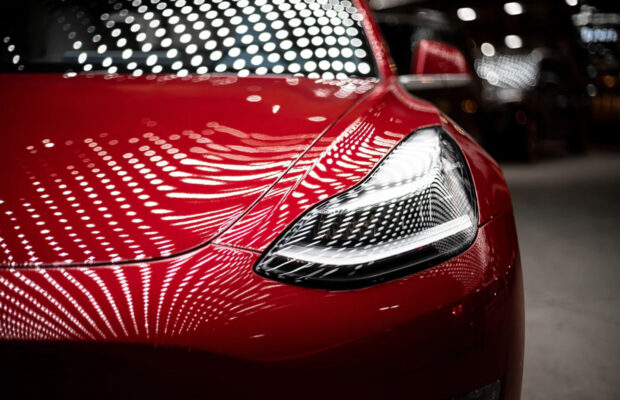 Self-driving cars have long been a dream for engineers in the auto industry. While many people love driving and find it very fun, the benefits of being able to automate the roads in busy cities and towns almost always outweigh the downsides. Of course, though, as the dawn of this sort of tool gets closer, it makes sense to take the time to understand the different approaches being used for vehicles like this. Let’s take a look at some of the most popular options for self-driving vehicles that are being explored by major companies.

Why Are Self-Driving Cars Important?

Many people question the reasons for choosing self-driving cars as an aim for the future. In reality, though, there are many benefits to this sort of technology, and it all starts with making roads a whole lot safer. Without having to rely on human senses and reaction times, cars of the future (and even some today) will be able to prevent crashes with the tools they have on board. Alongside saving the need for fearless car accident lawyers, this could ease congestion and make roads more efficient.

One of the most popular self-driving car models relies on centralized road networks. These networks would be able to issue information and instructions to cars using the roads, enabling road use to be optimized and made much safer. For example, busy junctions could be timed so that cars don’t even need to stop to avoid collisions, with the speed of approach being dictated by the computer overseeing the roads.

This next option is a little more realistic for the near future and still promises to improve road safety. Self-driving car tests being conducted by companies like Tesla use arrays of sensors built into the cars themselves to build a model of the world around them. This enables them to read road signs and signals, track objects like cars and people, and even the markings on the roads themselves. Cars that can do this already exist, though their use around the world is heavily restricted due to safety concerns.

Finally, as the last idea to think about, it’s time to look at something designed for the commercial space. Moving cargo across the land has long been an expensive process when roads are concerns. Trains and boats can usually carry a lot more than a truck can, but what if a truck could act more like a train? Special convoys, with a driver at the front and several other trucks following behind autonomously, have been tested at sites across the world. This idea could make haulage much cheaper and efficient, especially if electric trucks are being used.

Autonomous cars are a nice idea for the future, but it’s always worth thinking about how humanity will achieve goals like this before they are reached. While you may not be able to get your hands on a self-driving car today, more and more options will become available over the coming decades, and you could be one of the first to own a vehicle like this.

With over 9 years of search marketing experience, Sandra is cross skilled between PPC and SEO. Her experience in search spans across different verticals including Technology, Retail, Travel & Automotive.
Related Items
← Previous Story Skrill Will Terminate Its Services In Lebanon As Of April 20
Next Story → Understanding Semantic Segmentation: A Guide In 2021