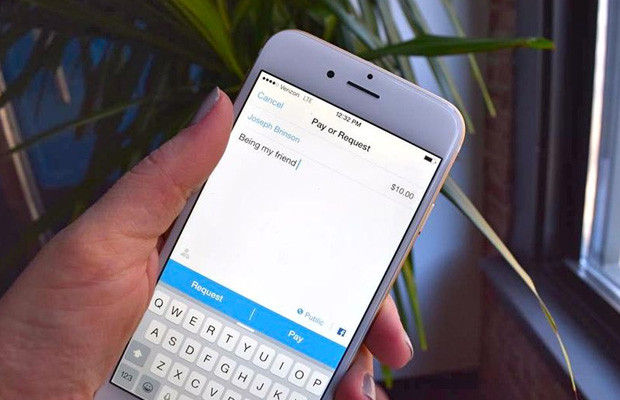 According to the Venmo blog, the feature will be turned on by default for the latest version of the app. When you try to sign in from an unknown device or browser, Venmo will now send you an email alert and text you a code for verification. After successfully signing in once, you’ll be able to set Venmo to remember the device in the future.

In February, Venmo was hit with criticism for its security practices as stories emerged of hacked accounts. Lack of two-factor authentication was cited as one of the major issues.