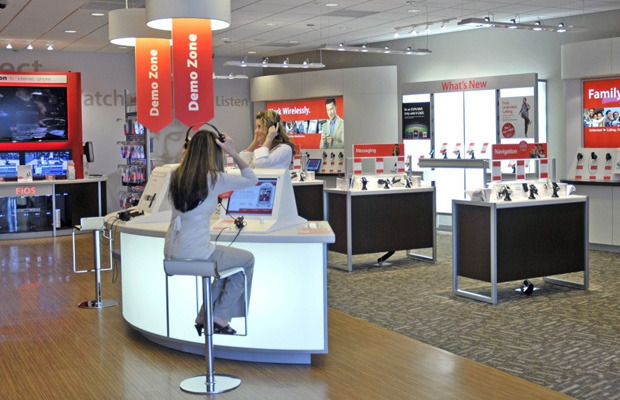 Verizon Wireless customers with a grandfathered unlimited data plan can breath a sigh of relief.

The nation’s largest wireless carrier by subscriber base said Wednesday that it would no longer go through with its “network optimization” policy, which was its plan to limit the data speeds of its most excessive users.

“We’ve greatly valued the ongoing dialogue over the past several months concerning network optimization and we’ve decided not to move forward with the planned implementation of network optimization for 4G LTE customers on unlimited plans,” the carrier said in a statement.

The decision comes amid criticism it faced from its base of unlimited data customers — people who held on to their plans even as Verizon eliminated the option when it moved to shared and tiered data offerings — as well as from Federal Communications Commission Chairman Tom Wheeler, who called the proposed change “disturbing.” The policy, which already affects 3G customers, was supposed to go into effect for its 4G customers starting today.

Verizon has argued that it has the right to manage the network and temporary slow down the connection speed of a user who is hogging up a significant amount of bandwidth. The company said that unlike rivals such as T-Mobile, who will slow down the connection of a customer after they hit a certain limit, Verizon’s throttling measures are temporary, and are lifted once the user is no longer hampering the connection for people around them. The company said only the top 5 percent of users would be affected.

The carrier has for years tried to get customers off the unlimited plans, forcing them to buy their own smartphones and stick with their existing plans in order to keep that perk. By signing a new contract, taking a subsidized smartphone, or moving to one of Verizon’s mobile share plans or individual tiered data plans, the customer sacrifices the unlimited data part of the service.

While Verizon faced network issues late last year, the company has bulked up its network with additional spectrum that has helped alleviate capacity issues and increased speed, part of the “XLTE” campaign it has been pitching to consumers.

The decision, which will go over well with existing unlimited data customers, also comes amid intensifying competition in the wireless industry. The company earlier Wednesday offered a promotion to double the amount of data on certain tiers of family plan, following similar moves by AT&T and Sprint.

Verizon is committed to providing its customers with an unparalleled mobile network experience. At a time of ever-increasing mobile broadband data usage, we not only take pride in the way we manage our network resources, but also take seriously our responsibility to deliver exceptional mobile service to every customer. We’ve greatly valued the ongoing dialogue over the past several months concerning network optimization and we’ve decided not to move forward with the planned implementation of network optimization for 4G LTE customers on unlimited plans. Exceptional network service will always be our priority and we remain committed to working closely with industry stakeholders to manage broadband issues so that American consumers get the world-class mobile service they expect and value.