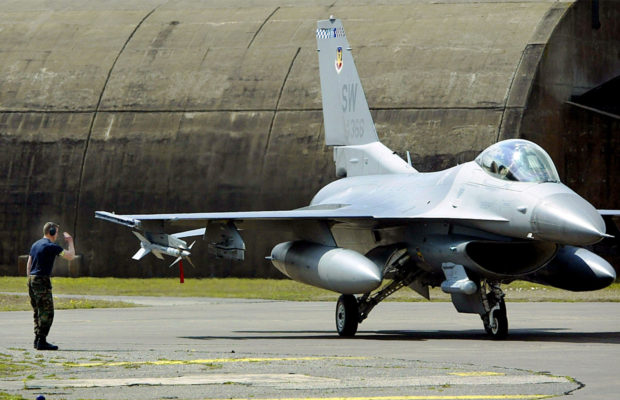 First came the images of bridges blocked by Turkish military. Soldiers and trucks lined both byways over the Bosphoros in Istanbul. On a Friday afternoon in America, Twitter exploded with speculation that something very big was happening across the world in Turkey. Newspapers had no reports. TV stations were mum. It was only Twitter, as it so often is during breaking news, that let the world know that military tanks were rolling down the street and jets were flying low over cities.

And so we watched. And waited.

Both bridges in Istanbul have been blocked by Turkish military. Reason unknown. pic.twitter.com/HxyQn05Ox6

Military jets doing laps over #Ankara #Turkey as people talk of a coup attempt below. pic.twitter.com/yqxsuYTC3h

People on the ground had no idea what was happening. Soldiers reportedly told them to go home, “there is curfew.”

Video from Istanbul bridge. Soldiers shout at passing cars "There is curfew, everybody go home." pic.twitter.com/8T2JeK5iTo

Turkish soldiers block both bridges on the Bosphorus in Istanbul and jets flying low in Ankara. Reason not clear yet pic.twitter.com/tMG7KKYvGh

Twitter went into speculation mode. People cautioned that there was no proof it was a coup against President Recep Tayyip Erdoğan. It could be activity in response to terrorist threats, as Turkey has been hit recently by multiple attacks, including explosion at the Istanbul airport on June 28 that killed 45 people.