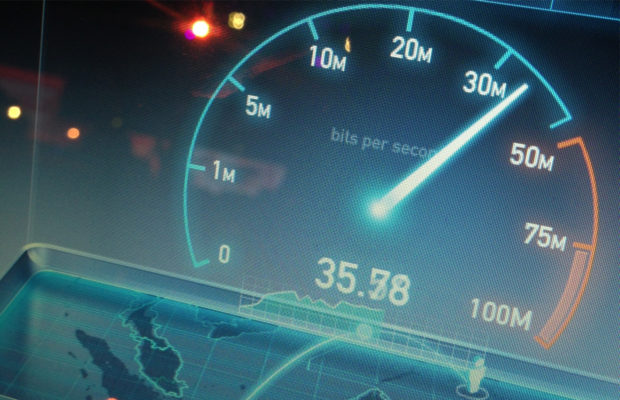 Well folks, the day that we’ve been promised is just around the corner!

Better late than never, the DSL internet plans we told you about last month will finally be available for you to choose from starting from next Tuesday – August 1, 2017.

I’m personally an IDM subscriber, so let me give you a quick summary of what’s new.

The new plans according to IDM’s product page are as follows:

I know most of us are pretty familiar with the 1Mbps, 2Mbps and 4Mbps plans, but OS, or “Open Speed” is a new term for most Lebanese internet users, as they’re accustomed to specified bandwidths. It basically means that you’ll get a connection speed as fast as your copper phone line can handle. According to recent tests OGERO conducted, the speeds will be able to reach up to 12 Mbps for people that are near the exchange offices. 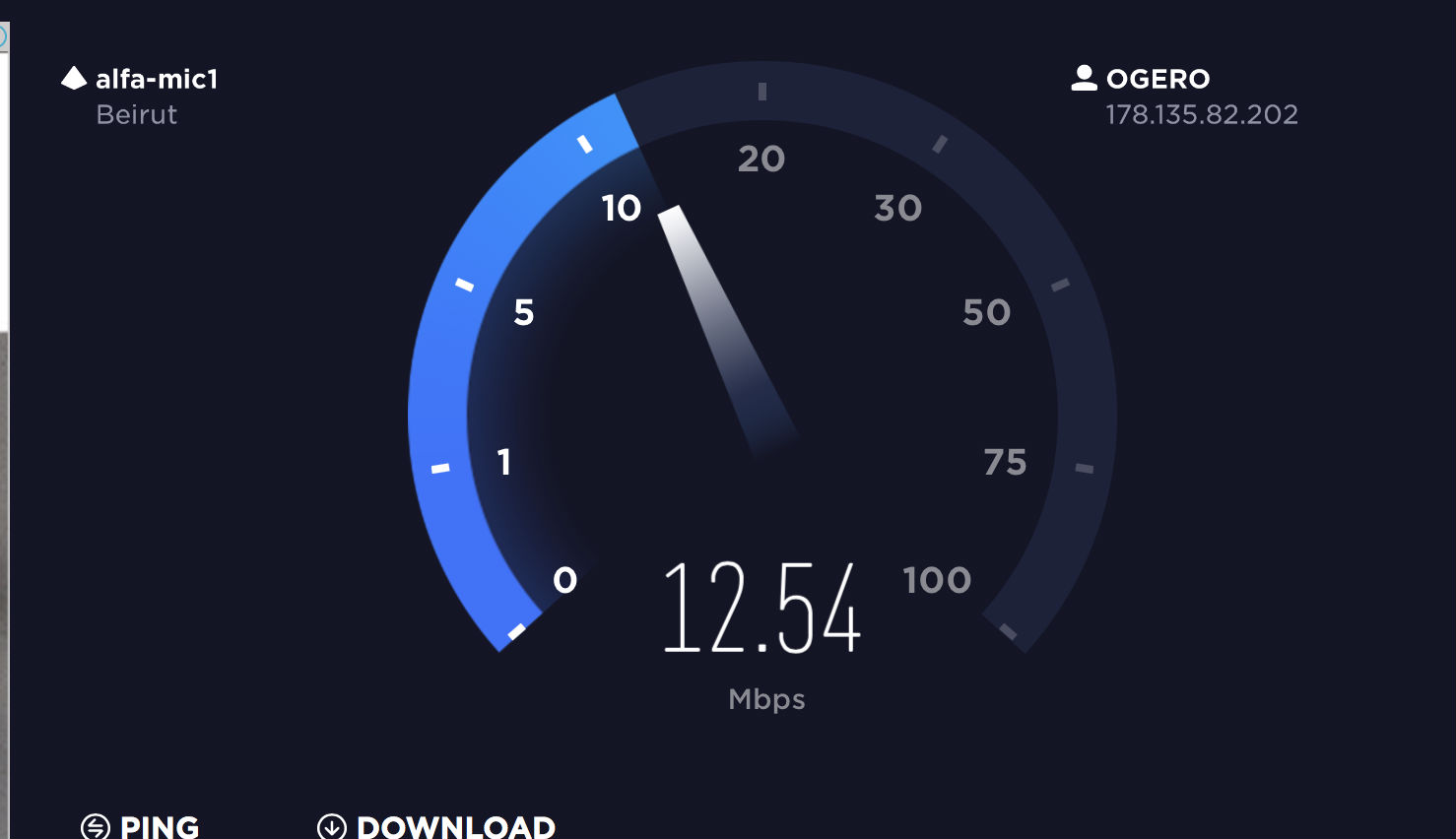 I was a bit curious to see what the new plans looked like for other ISPs in Lebanon, so I took a quick look on their websites to find the following: 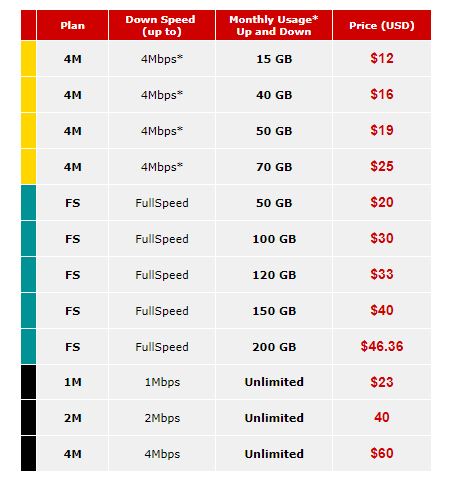 * FS, or “FullSpeed” is Cyberia’s way of saying “Open Speed”. 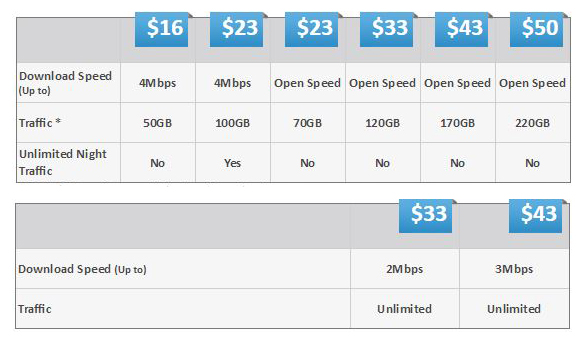 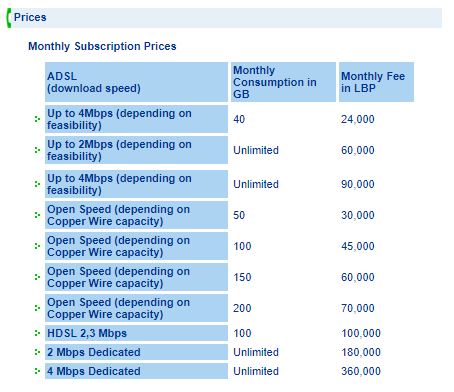 It’s worth mentioning that the unlimited night option (for just about every Lebanese ISP) has gone up $1, setting you back a total of $4 per month (which isn’t that bad considering the speed improvement).

The plans in general are similar across all ISPs, so it really all comes down to which company you’re most comfortable with seeing that there’s no real competition.

Overall, I think these improvements have definitely helped Lebanon take a step in the right direction. Faster internet speeds with lower prices means we’ll most probably see higher internet penetration, which is bound to have a positive effect on the economy and country as a whole.

Next step, Fiber! Hopefully everything will go according to plan before the year ends.

If you’re interested in learning more about about the plans for each ISP, you can check out the links below.

Are you happy with these changes? Let me know what you think in the comments below!