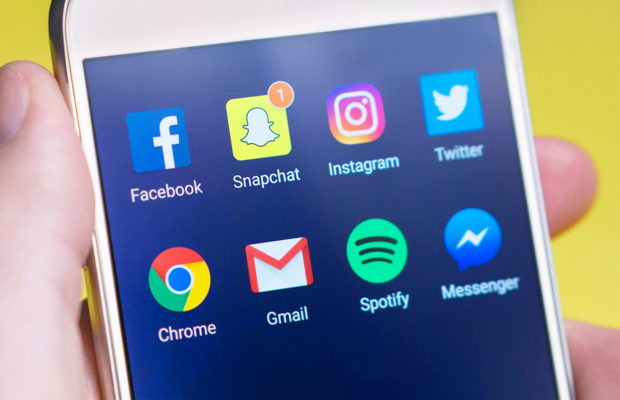 Not too long ago, Twitter was the consensus number two in social media. With hundreds of millions of active users, ad revenue pouring in, and more than enough happy celebrities and fans to push the populate the platform, Twitter was killing it. But, all good things must come to an end, and unless the execs can make some made changes, the fall of Twitter is nigh, if it isn’t already here.

2017 has been rough for Twitter. The share price dropped by 7%, the rate that new users join has slowed and not too long ago #RIPTwitter became a trend (that last part had to hurt.)

They’ve since been scrambling to find creative ways to get people interested again. Enter extensions on character usage in tweets and new algorithms. The first was welcomed openly, but the later debuted to mixed reviews like any algorithm change.

The company’s decisions have been a definitely positive in the long run, but the question remains – is it too late for them to return to form? Their stocks have taken a hit, their struggling to pull in new users and the American president being an avid user definitely isn’t doing them any favors (barring the initial user boost to read check his tweets.)

Hopefully, the recent release of the tweetstorm aiding ‘threads’ can help them retake their place. So, if you want to market on Twitter, don’t give up yet.

However, just when we thought it couldn’t get any worse for the social media giant that is Twitter, Instagram starts pulling ahead.

The platform seems to be having a massive year. Despite people’s complaints about accounts using bots such as Instagress for automation (because they’re effective, efficient and time saving) Instagram’s user base has continued to grow.

The addition of stories was a well-received add-on allowing people to give a more candid and temporary view to their followers. The sponsored post option has been huge for marketers and Instagram live has been killing it.

It seems like what the developers have been taking anything that works for marketing on other platforms and rolled it into their own. Call it what you will, but it’s a dream if your goal is to attract attention to your project or business.

If you already understand the basics of social media marketing and aren’t exclusive a Twitter expert, Instagram is the easy winner here.

It’s as simple as making an account and putting out quality content consistently on this platform. If you want extra credit, get a bot to like, follow and unfollow based on hashtags, but the organic route will get you there (albeit with a ton more effort and time.)

I enjoyed Twitter just as much as the next guy, but their decisions have led to less potential for revenue from a marketing standpoint and I’m sure you can’t let that stand.

I Write Things.
Related ItemsInstagramMarketMarketingSocial MediaTwitter
← Previous Story 19 Things We All Wish Lebanese “Influencers” Would Just Stop Doing
Next Story → The Right Way To Build An Audience On Twitter