Home / Gadgets / Wearables Are Changing The Way We Live

Wearables Are Changing The Way We Live 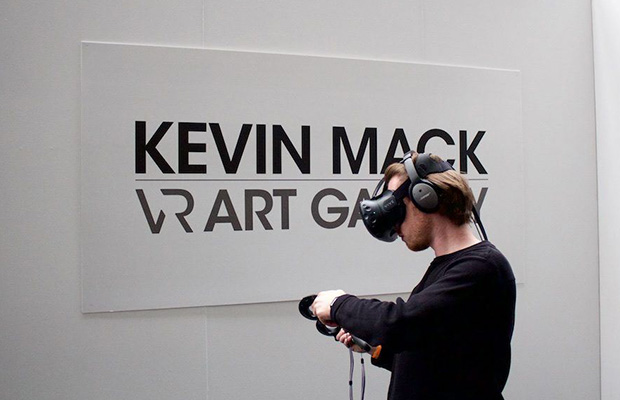 With mobile technology solidifying its place in the lives of consumers, the wearable revolution is next. Wearables are popping up in multiple forms and becoming an integral part of our daily activities, impacting everything from our health, entertainment to work and social communications. Most significantly, they are changing the ways we interact with others.

The advent of technology has brought along a wide array of smart wearable devices in all shapes, sizes and forms such as:

Many of these gadgets work independently like smart glasses, while some are in combination with smartphones. If we imagine that how these wearable devices can change our lives, there are infinite possibilities to say, but what would be occurred in far or near futures is not certain. Let’s take some of the examples of these devices on granted and see the possibilities and contexts of use-cases where our lives would impact the most.

Augmented Reality (AR) and Virtual Reality (VR) have transformed the way we create and share content. These allow us to immerse ourselves into superimposed, computer generated graphics, giving the user a real world composite view.

If you’ve got an iPhone, Apple Watch is a great alternative to a Fitbit. Although more expensive, this seamlessly syncs with your iPhone.

The Fitbit has been one of the leaders in the wearable tech industry for a few years now. There are many different models such as the Alta, This tracks your steps, calories and stationary and active time each hour. You can set challenges with your Fitbit friends which motivates you to get up and go!

We’re all beginning to communicate with each other and the world a lot differently thanks to wearables. They are facilitating instantaneous connection whether it’s for business or pleasure, along with quicker, shorter more visual communications. Personalization is also a rising theme with the technology. The wearable revolution has only just begun and our interactions are evolving with the movement.

I Write Things.
Related ItemsGadgetsWearables
← Previous Story Top Gadgets For Traveling
Next Story → The Tech To Watch Over The Next Few Years