Home / Reviews / What’s The Real Cost Of Cutting Out Cable?

What’s The Real Cost Of Cutting Out Cable? 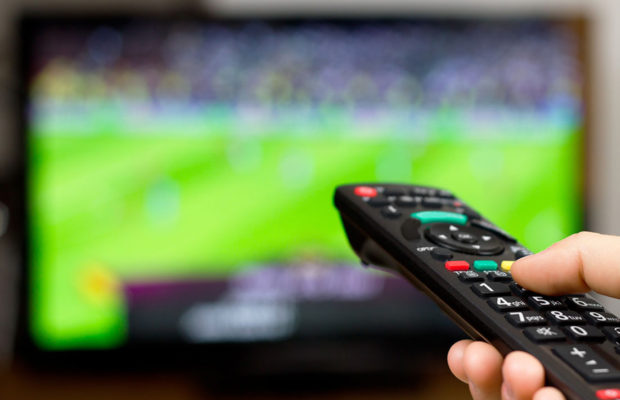 Whether you’re looking for ways to stretch your household budget or simply tired of high cable prices, the idea of ditching traditional television service providers may have crossed your mind. With numerous streaming services available – some you probably already subscribe to – the way people consume television has changed, and, for many, basic cable is no longer necessary. But is it truly cheaper to cut the cord? To answer that, there are two things you need to think about.

What Hardware Do I Need?

Like cable, you’re going to need something to hook up to your TV. Many streaming services are already included in modern gaming consoles and Smart TVs, but if you don’t have either of those, you’ll need to purchase some hardware. The most common choices are an Amazon Fire TV stick ($39.99), Chromecast device ($35–69), or Roku device ($29.99–129.99). Not only will these devices give you access to streaming services, Chromecast also allows you to transfer your phone or laptop screen to your television. Unlike the services below, these are one-time costs.

What Services Offer The Television Shows/Channels I Want?

While there are many specialty streaming services that cater to individual genres, we’re going to focus on the ones with the widest range of options capable of replacing cable and how much each costs. There are two kinds of streaming services: one offers a selection of films as well as television shows after they’ve already aired; the other offers live streaming of network channels as they air. Each provides different services for different costs.

These subscriptions add up quickly if you want the additional features and premiums, but many basic plans are affordable and provide a cost-effective alternative to a traditional cable provider. Best of all, each service has a free trial period, so you can try each for a week or a month and see if it has what you need to cut the cable cord.