Home / Mobiles / WhatsApp: The End Of The Carrier

WhatsApp: The End Of The Carrier 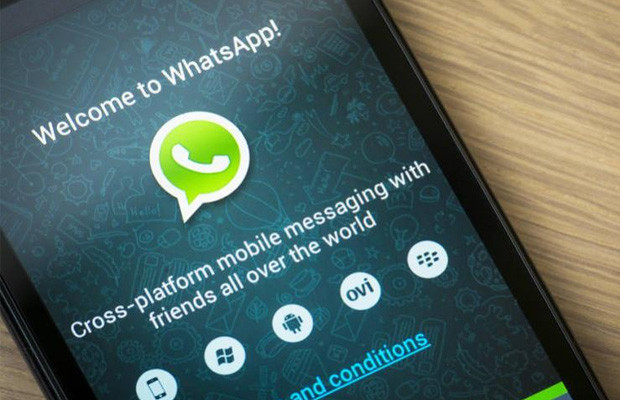 A year ago Rakuten bought Viber for $900 million; proving that the VOIP business is still profitable. With positive economic profits in this sector, entry has been highly anticipated. This has pushed WhatsApp to launch its own calling service with in its App, which surpassed the half a billion user mark last year.

Roughly a year ago WhatsApp announced its desire to launch such a feature, and a year later multiple users in India have reported that the feature has been activated on their smart-phones. One of them posted multiple screenshots and a video on his Reddit and YouTube account, but shortly after the post was removed.

The update is not available at the Play Store/App Store  yet, but many analysts expect it’ s only a mater of time before WhatsApp launches the feature. With many consumers still relying on voice calling, it doesn’t come as a surprise that WhatsApp is seeking to enter this market. WhatsApp has manged to successfully kill texting; will this upcoming feature be a lethal shot for mobile phone carriers?

Related ItemsFacebookMobilesWhatsappWhatsapp Voice CallsWhatsapp Web
← Previous Story This App Tells You What To Wear Based On Your Wardrobe And The Weather
Next Story → Uber Announces Kitten Delivery Service In Australia, Cat Lovers Go Wild