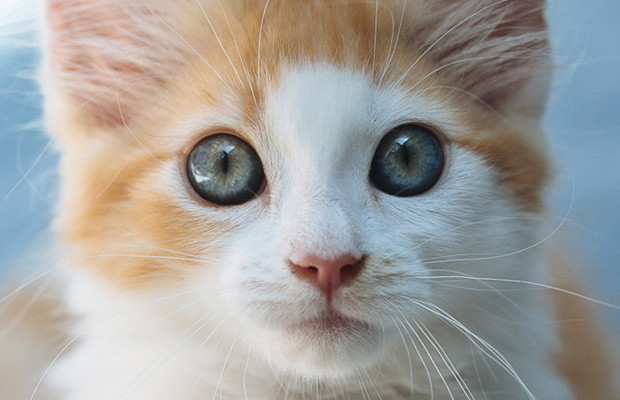 Thursday is going to be a good day. On Thursday, you get to cuddle a kitten at your desk.

In news sure to make people cry tears of joy, ride-sharing company Uber has teamed up with animal shelters across six Australian cities to bring a furry friend to your office for the ultimate 15 minutes of snuggle time.

That’s right: a kitten in your office to cuddle. Clear your schedule. Now, when the boss asks you to do another mundane task, just smile and continue to pet a cat.

With this initiative, Uber is encouraging Australians to use their disposable income to care for a kitty or other animals, as there are millions of neglected animals in shelters across Australia that are waiting for a good home.

It’s a smart move for the often controversial company, which was forced to apologise for price surging during the Sydney siege.

If the move is successful (and it was when the service first debuted in the U.S. last year), there will likely be many cat ladies and gentlemen spending weeks on end in their apartments. What’s more, if you want to add a special addition to your family, speak to the animal-shelter representative that delivers your kitten. A similar Uber promotion in the U.S. resulted in six of the cuddled kittens being adopted out to loving families. 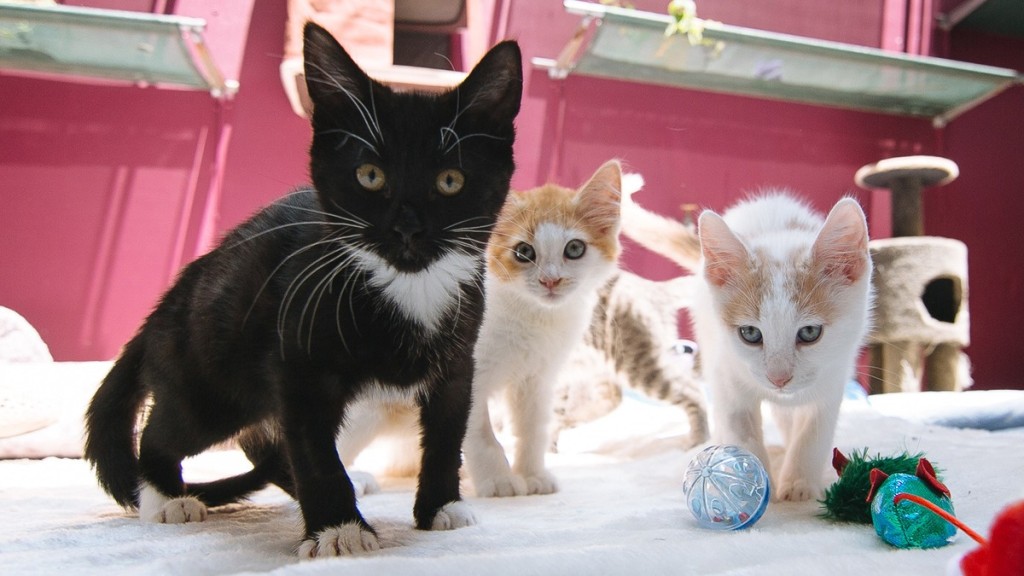 So how does this magical moment occur? It’s pretty straightforward: Download the Uber app, requests kittens between 12 p.m. and 4 p.m., local time, and if one is available, you will get 15 minutes of cuteness delivered directly to your office (or, you can send one to someone who needs a bit of cheer). For the first time ever this Thursday, the 3 p.m. slump will not include a visit to the vending machine.

Those interested will need to cough up $40 for the joy, but that’s an absolute bargain when you consider the cost of a therapist. The funds are also going to a good place, with all proceeds donated directly to the animal shelter in your city. To make it easier on your wallet, however, you can split the on-demand cuddles with a colleague using Uber’s “split fare” option.

The promotion will run in Brisbane and the Gold Coast with kittens from the Animal Welfare League Queensland. In Geelong and Melbourne, Lort Smith Adoption Centre is getting behind the cause. Meanwhile, Cat Haven is participating in Perth, and the Cat Protection Society is sharing the love in Sydney. If you aren’t nearby, we suggest getting on a plane immediately.

I Write Things.
Related ItemsUber
← Previous Story WhatsApp: The End Of The Carrier
Next Story → WhatsApp Is Testing Voice Calls On Android