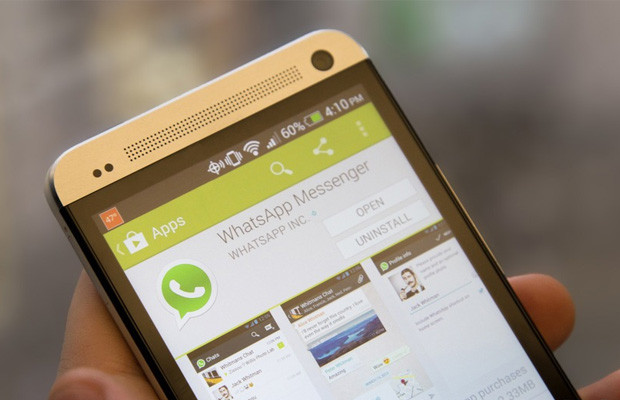 WhatsApp may be getting closer to launching its voice calling features.

The company is currently testing the feature with a “small group” of Android users, a spokesperson confirmed.

It’s not clear when the feature may be rolled out more widely or when the app’s iPhone users will be able to use it.

Some redditors began reporting seeing the new feature earlier in the week and one user later posted a video on YouTube demonstrating the feature. In the video, the feature appears to function much like the voice calling in Viber, Facebook Messenger or WeChat.

The advantage of Internet-based calling, of course, is that users can make a phone call, provided they have a Wi-Fi or 3G connection, without dipping into their supply of often-pricey carrier minutes. 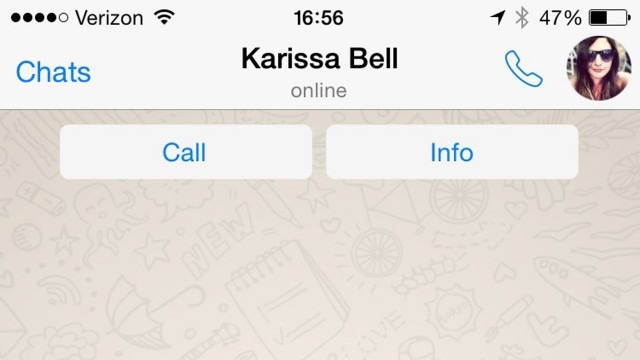 WhatsApp CEO Jan Koum announced the feature was in the works last year during Mobile World Congress, though we’ve heard little about it since. The company says it isn’t testing the feature with iPhone users yet, but call buttons have appeared in the iOS version of the app, though they redirect to the iPhone’s native phone dialer.

The company revealed last month the service had hit 700 million monthly active users who exchange more than 30 billion messages a day on the app. Soon after, WhatsApp introduced a web-based version of the service, which is available to some users.