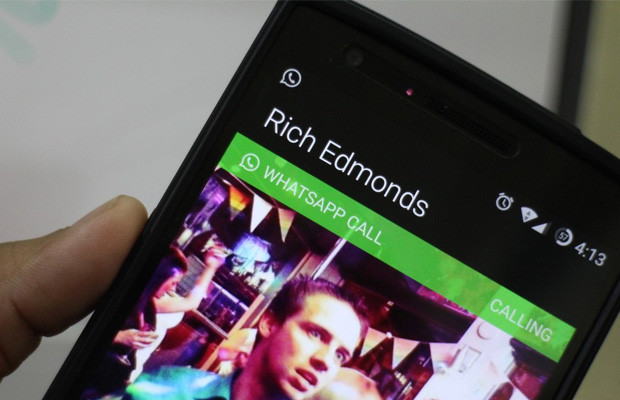 Android users can finally make voice calls on WhatsApp, thanks to a quiet but major update. The feature has been teased for months, with the update hitting select users a few weeks ago. Now, however, it seems it’s available to all, with the latest version of WhatsApp offering a new, cleaner layout, with three tabs for Calls, Chats, and Contacts. As you’d expect, you simply click the Calls tab and select a contact to chart talking. 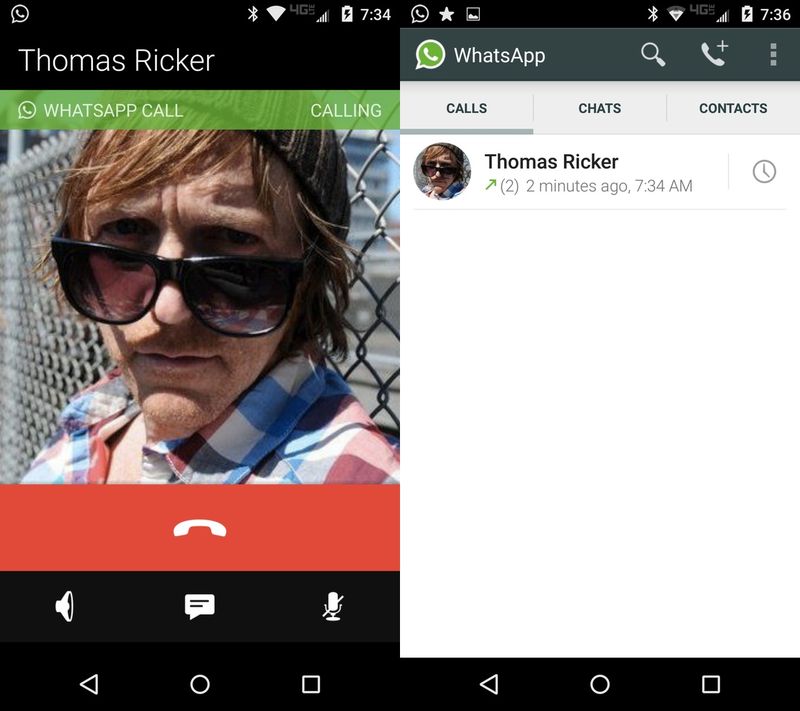 Although the update has yet to be confirmed from the company itself, the update is available either from the Google Play Store or WhatsApp’s own site. Be patient, however, it seem the roll-out is a bit patchy — not everyone is finding the update available for them. Voice calling for the app should also be coming to iOS in the near future, with WhatsApp cofounder Brian Acton commenting at F8 that the feature will be arriving on Apple devices in a “couple weeks.” It should also be noted that these are app-to-app voice calls, unlike previous version of WhatsApp which have allowed users to call contacts by simply switching to their smartphone’s regular mobile services.