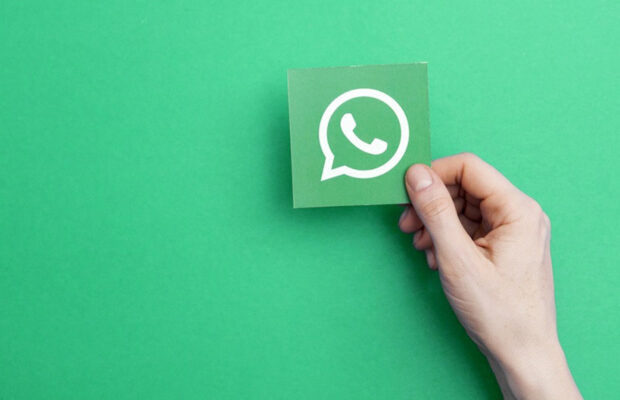 Owned by Facebook, WhatsApp is a messaging app that provides encrypted ways of communicating via internet voice calls, multimedia file sharing, and unlimited messaging. The encrypted code aspect of this app is raising concern amongst computer forensics investigators because corrupt users are using this to their advantage to exploit or send private data/information. This has become a worldwide issue, especially since WhatsApp can translate and be used internationally.

Many people use translation tools to help them understand the content that was written in another language, and apps like WhatsApp make this especially easy to do. Perks such as this one are one of the reasons that this app is used internationally for business, travel, and simply communicating with friends and family. However, in recent months, this has been adding to the special challenges that digital forensic services run into when trying to uncover data from WhatsApp.

Court cases that require digital forensic assistance will often go to court and from there, the necessary data is typically able to be recovered in order to provide evidence during a trial. However, recent crimes that have gone to trial have been running into the obstacle of the accused party had used the WhatsApp; thus creating major challenges for investigators all over the world.

Why is this causing issues in the courtrooms? The answer is because smartphones run WhatsApp locally, meaning that voice messages, images, and videos may be stored on the device that is under investigation; however, the text content is encrypted and can not be recovered. This encrypted text obstacle remains whether or not the text was translated or not.

During a legal proceeding, evidence that has been recovered can be viewed on the device that is under investigation but doing this can potentially create inauthentic data for investigators. Similarly, multimedia images, messages, and videos that were not sent on a smartphone (the information is not sent locally on other devices) will be deleted from the server once they are sent to the recipient.

WhatsApp Is Crucial In The International Market

Some common ways to communicate via WhatsApp for international businesses include:

The reason that so many companies use WhatsApp in business is that the content can very easily be translated. However, some businesses that are making their money illegally or are committing acts of fraud use WhatsApp to translate the content they need, then get rid of it since it will not be recovered.

During a legal proceeding, if the owner of the device that is under investigation is cooperative, recovering content can be expedited and doable. However, without the cooperation of the party under investigation, it becomes harder to access encrypted content on the WhatsApp.

The process of extracting data from the WhatsApp is incredibly complex and often takes a lot of time. When extracting information from a mobile phone, the process begins with removing the SIM card where data was sent from. If the investigator does not have the SIM card, he or she will then have to look for data in various cloud services. Searching for data in a cloud system is particularly challenging because there are often additional security challenges such as two-factor authentication/ verification.

If WhatsApp is used on a computer, retrieving data from a cloud system is also how digital forensic investigators will access and locate data.

What’s Next For WhatsApp ?

Like any app, WhatsApp is constantly evolving with new versions, updates, and software security. With that being said, it’s up to digital forensic investigators to stay up to date with how to recover and manipulate the encrypted information; whether it has been translated or not.