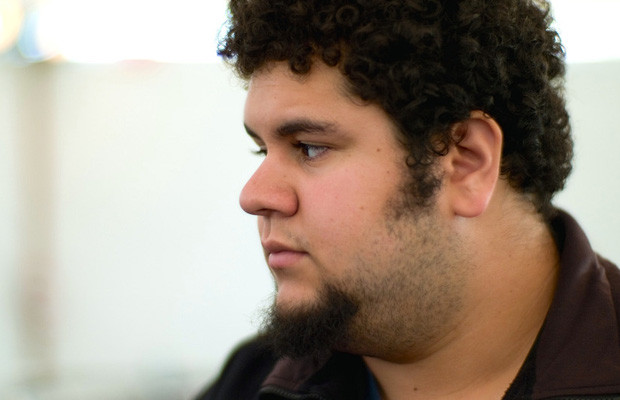 Recordon will serve as director of White House Information Technology when he starts in a few weeks, according to a Medium blog post from Anita Decker Breckenridge, White House deputy chief of staff. The new position “will be responsible for modernizing the White House’s own technology.” His duties also include keeping the White House’s tech efficient, secure and in line with private sector best practices.

“In our continued efforts to serve our citizens better, we’re bringing in top tech leaders to support our teams across the federal government,” President Barack Obama said in the post. “His considerable private sector experience and ability to deploy the latest collaborative and communication technologies will be a great asset to our work on behalf of the American people.”

Recordon studied Information Technology and Criminal Justice for two years before dropping out and spending time at Six Apart, makers of the blogging software Movable Type, and Internet security company VeriSign. In 2007, he received the Google-O’Reilly Open Source Award (as it was called then), recognizing his advocacy of contributions to open source — a development model that encourages free, universal access.

In 2009, Recordon joined Facebook where he served as engineering director. His duties at the social network included managing engineering teams developing work tools used internally, some of which Facebook uses for its human resources and video conferencing efforts. Several sources inside Facebook said Recordon developed an “impressive” reputation for his willingness to do work no one else wanted to do and do it well.

A lot of talented people wanted to take the flashiest jobs, but Recordon would take work just because it was important to do it,” one former Facebook employee said.

Recordon is the latest in a string of new tech hires by the White House as it shores up talent. In September, the White House announced it had hired Megan Smith, vice president of Google’s futuristic research lab Google X, as U.S. Chief Technology Officer.

Obama also formed the U.S. Digital Service last year following the disastrous launch of HealthCare.gov. White House Deputy Press Secretary Jamal Brown said the Administration plans on spending nearly $105 million next year to hire an additional 550 employees across various government agencies. Smith, Patil and Recordon are not currently affiliated with the digital service, but are expected to collaborate with the team as part of the White House’s larger efforts to recruit tech talent to government jobs.

In a Facebook post from last August, Recordon shared a White House video introducing the U.S. Digital Service and defended the government in the wake of HealthCare.gov’s rollout.

“While I’m not planning to move to DC or to go work for the government, I hope to continue finding ways to help these teams learn how to build high-quality technology,” he wrote.

I Write Things.
Related ItemsDavid RecordonFacebookWhite House
← Previous Story Your Next Website Feedback Form May Be As Smart As This
Next Story → Candy Crush Maker Sued For Allegedly Inflating User Numbers